Home Entertainment I EXCHANGED MY LIFE FOR 120 Billion: SAKAWA BOY CRIES OUT! 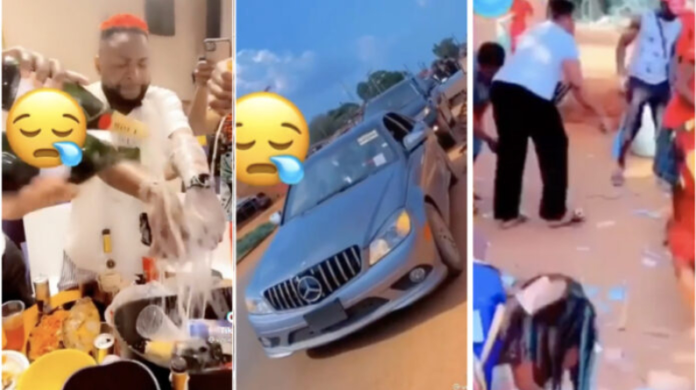 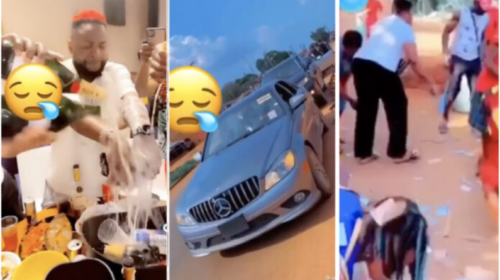 In a recent video which had gone viral on social media has caught the attention of many Ghanaians as they dig into the life of young sakawa boy who went in for money ritual of an amount of 120 billion and was given 12 years to spend it.

Video circulating on social media shows how this young sakawa boy is spraying money all over and especially giving out money to the poor and needy as a way he could increase his years on earth.

The boy discloses that he has spent his 12 years on earth and has few days to kiss the world goodbye and as a way of increasing his number of years on earth, he is to support the poor and the needy with his money so this is what has led him spraying money lavishly in town and consoling himself with the latest song of black sherif “ kwaku the traveler” as he continues gifting the poor and the needy with money.