Home Entertainment WATCH: Mortuary man opens up on sleeping with with Ebony’s corpse 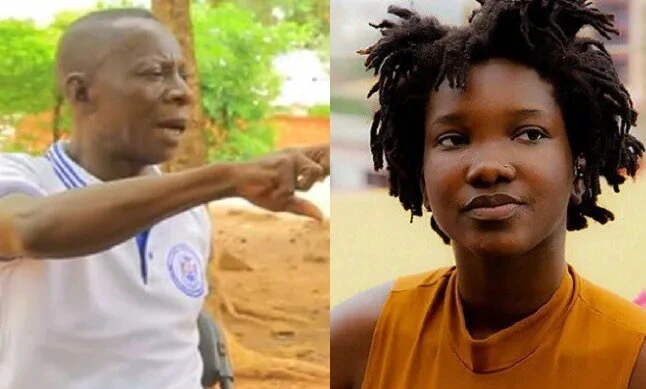 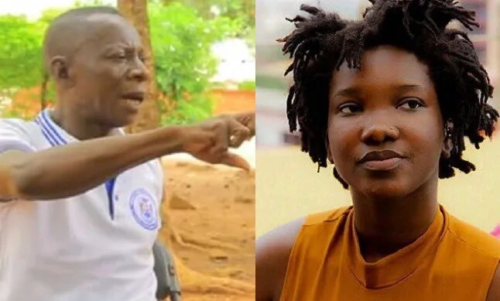 According to Mr Ebenezer Essilifie who came under fire at the time, no mortuary man will stoop so low to sleep with dead bodies whether the dead person was beautiful or ugly.

“Though I decided not to pay attention to the rumor and decided not to talk about it but I want to clear this perception Ghanaians have about mortuary men. No mortuary man will have time to sleep with a dead body”

He added that “When I was at the mortuary working on Ebony’s dead body, police investigators came to the hospital and told me to open the body for them to do their investigation”

“There was a mark at her forehead and under her stomach so I was wearing gloves and used my head to open her trouser for the investigators to get access to do their investigation”.

“Later I heard Ghanaians saying the mortuary man who is working on Ebony’s dead body has been caught sleeping with her at the mortuary. I was shocked after hearing that because I didn’t such a thing”, he explained.

Strongman – Ups And Down ft. M.anifest (Prod by TubhaniMuzik)