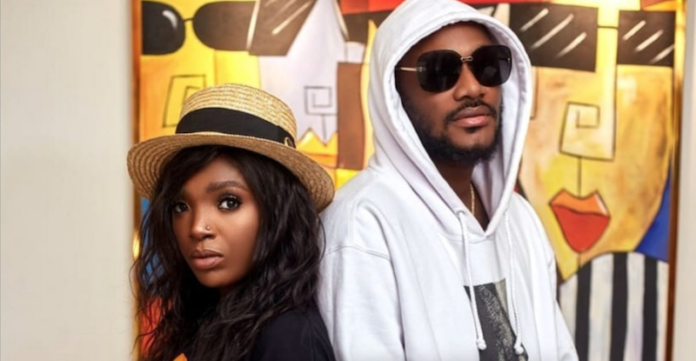 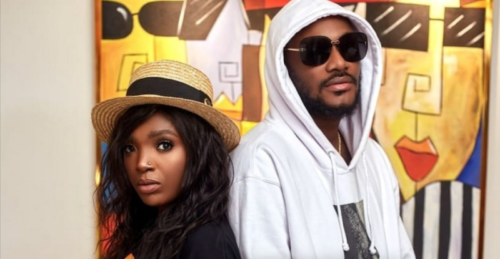 2Face Idibia called out family members of wife Annie Idibia as devilish tools trying to destroy her in life amidst their fight.

The singer lashed out as Annie suffers a new scandal, this time as a result of her own family members.

Her elder brother called her out on social media as a drug addict who destroyed his life.

Wisdom Idibia alleges his sister takes hard drugs every day and she introduced him to those drugs as well.

He added that he worked for her for multiple years and she owes him a lot of money she’s refused to pay.

Wisdom claims Annie loves to keep him indebted to her so she’s able to control his life.

His shocking video broke the internet and forced Annie to quickly come out and respond.

2Face jumped into the mix and took his wife’s side with his full chest.

According to him, family is important but it gets to a time the same family destroys you.

“Respect to family but sometimes some family is your worst enemy,” he fired.