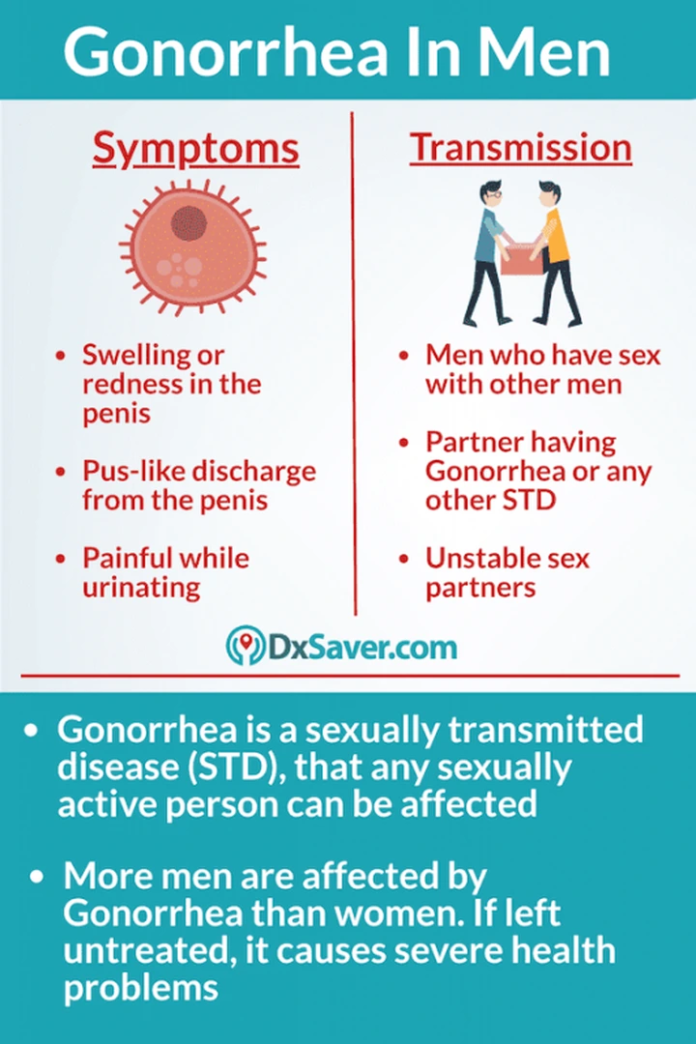 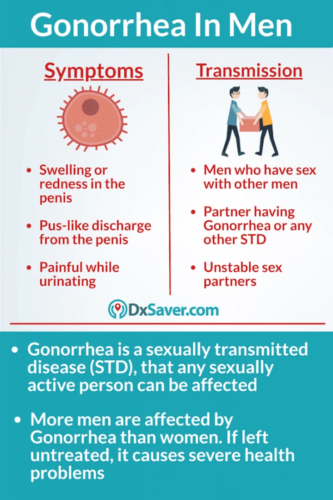 Abstaining from sex, using a condom if you have sex and being in a mutually monogamous relationship are the best ways to prevent sexually transmitted infections.

3 Major Symptoms To Look Out For

Signs and symptoms of gonorrhea infection in men include:

2.Pus-like discharge from the tip of the peni

3.Pain or swelling in one testicle

Gonorrhea at other sites in the body

Gonorrhea can also affect these parts of the body:

2.Eyes. Gonorrhea that affects your eyes can cause eye pain, sensitivity to light, and pus-like discharge from one or both eyes.

3.Throat. Signs and symptoms of a throat infection might include a sore throat and swollen lymph nodes in the neck.

4.Joints. If one or more joints become infected by bacteria (septic arthritis), the affected joints might be warm, red, swollen and extremely painful, especially during movement.

Get To Know Kyei Nwom A Singer , Songwriter & Performer