The Ghana entertainment industry has been touted as one that is unfair to its veterans in their old age.

At a time that they are expected to live comfortably, it happens that they rather are helpless with nothing for themselves.

Many of the actors who were very vibrant in the past have often wallowed in poverty when they grow old.

They are either reduced to begging to survive or they die begging after suffering all kinds of ailments associated with old age.

YEN.com.gh brings you five of these veterans whose stories have been heart wrenching.

1. TT: Born Psalm Adjeteyfio, TT, has died on Friday, April 8, 2022. He became so popular with the Taxi Driver television series in the early 2000s, but became a poor man in his old age. TT was reduced to a beggar and was often in the news begging for support to pay for either food or rent. The veteran actor, while alive, attributed his poverty to him neglecting his children and chasing after another woman whom he later called a “demon”.

2. William Addo: The veteran actor who was popular called Akpatse, has also become a poor man in his old age. He is currently blind in both eyes and has constantly called for help. The actor was in the news recently when he boldly made an appeal to President Akufo-Addo to come to his aid. 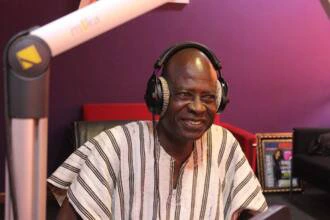 3. Emmanuel Armah: The veteran actor is also struggling for his life now that he is old. Armah is currently battling a stroke and had earlier called for help. 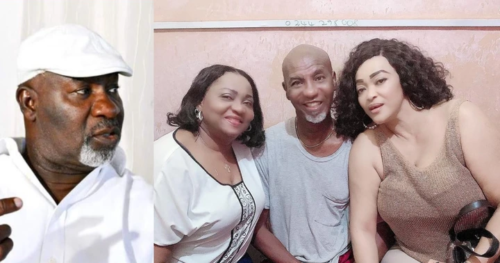 4. Kohwe: Kohwe died sadly in the month of September after living in abject poverty. He battled a stroke for some time after which he finally gave up. Kohwe, before his death, was said to be receiving some financial support, as well as provisions from former president John Mahama. 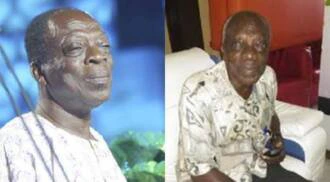 Meanwhile, the most-respected Ghanaian blogger, Ameyaw Debrah, has bemoaned the conditions of the actors.

He said it is sad to see the very people viewed as idols ending up this way in their old age.

Ameyaw noted, however, that this canker is not just in Ghana alone but even in advanced countries like the United States.

He called on the government and other institutions involved to put up a structure in curbing this.

The actor believes that the government must take responsibility for the welfare of the veterans when they are old and cannot fend for themselves any longer.

Kweku Smoke – Highest In The Room