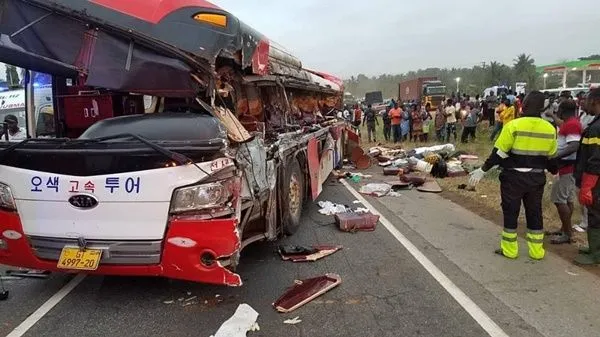 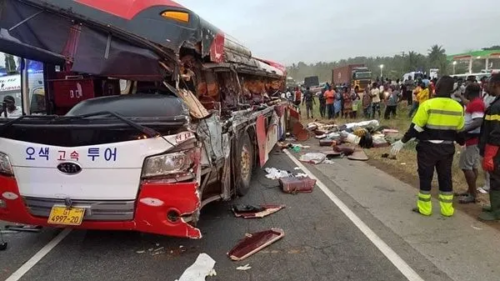 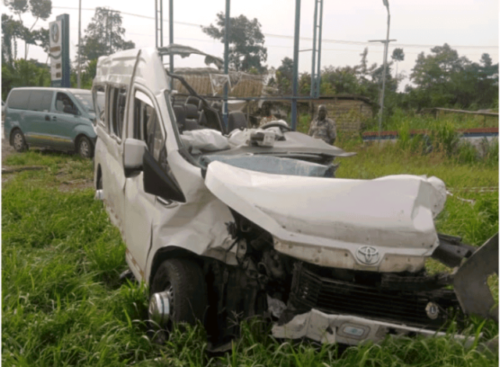 Five persons have died in an accident that occurred at Akim Birimso in the Eastern region.

Seven others sustained injuries and have been to the Hawa Memorial hospital at Osiem for medical attention.

The five persons died on the spot.

The bodies of the five have been deposited at the Kibi Government Hospital for preservation and autopsy.

‘I Will Be A Lady Pastor In Future But Right Now, God Should Give...