Home News 8 Countries That Could Support Russia Against The West 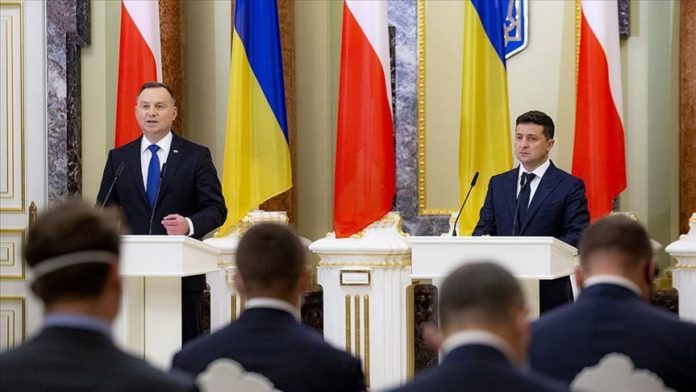 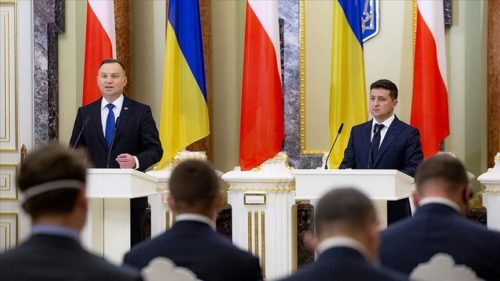 As the world leaders continue to condemn Russia’s President, Vladimir Putin, over the premeditated invasion of Ukraine, footage of residents desperately fleeing cities is trending on all media.

Although the vast majority of Ukrainians support democracy and look to Europe – as opposed to Russia – there have been pro-European and pro-Russian factions in Ukraine ever since the country left the Soviet Union.

Pro-Russian anti-government groups in Ukraine will likely support Russia just as they did when President Putin annexed the Crimean peninsula in 2014.

These are the majority Russian speaking people. In case of a war, this region will probably be the first to throw its weight behind Russia.

However, with the threat of international support for Ukraine by the North Atlantic Treaty Organisation backed by the United States, political observers have projected that Russia will count heavily on the support of its allies.

Our community takes a cursory look at seven strong countries that are likely to come to the rescue of Russia.

The communist state of Cuba has had a long history of friendship with Russia.

Putin and Cuban President, Miguel Díaz-Canel, have recently discussed a “strategic partnership” and have committed to “strengthen bilateral relations”.

Their closeness has sparked fears that Cuba could side with Russia in a conflict by allowing Russia to deploy troops to threaten the US if tensions over Ukraine continued to escalate.

Moscow’s Deputy Foreign Minister, Sergei Ryabkov, told Russian television network RTVI he could “neither confirm nor exclude” the possibility of Russia sending military assets to Cuba if the US and its allies fail to heed Moscow’s demands.

Due to the sudden withdrawal of US from Afghanistan politics and the takeover by the Taliban, there have been security concerns among the West Asian countries that the Arab country will tilt toward communism during hostility with the West.

Putin used the opportunity presented to it when widespread protests broke out in the most prosperous country of the region, Kazakhstan. He mobilized troops to aid the government. This has restored the faith of the CSTO countries in Russia and the alliance overall.

Political observers also believed that a Caucasus region like Azerbaijan (non-CSTO) is also expected to ignore any calls for rising against Russia in case of a conflict. In 2020, the Russian President brokered a truce between Armenia and Azerbaijan fighting over the Nagorno-Karabakh region.

While the entire world called on them to end the war, it was only Putin’s intervention that resulted in a ceasefire pact, although it was hailed as an Azerbaijan victory. Subsequently, Russian troops were stationed in and around the disputed area to avert another ethnic conflict. So, it is almost certain that Azerbaijan wouldn’t join forces against Russia even if it does not back it openly.

In the Middle East, Iran is one country that would readily back Russia in whatever capacity it could. The strong tie was evidenced especially after the nuclear deal fell apart. Russia has been consistently courting Iran to its fold.

When the relationship between Washington and Tehran hit a thaw after General Qasem Soleimani’s assassination, Moscow condemned the attack in no ambiguous words. As Iran continues to reel under the economic sanctions imposed by the US, it could be expected to support Russia wholeheartedly.

While tensions have risen over the years between the US and its allies on one hand and Iran on the other, Russia had continued to supplied arms to Syria.

Russia’s biggest ally can be perhaps be said to China.

Tagged ‘Asian Dragon’ and world’s biggest economy, China is a major partner of Russia. Moscow has deepened its partnership with Beijing over the years while tensions between the West and China have continued to rise.

Both Russia and China hare said to have a multi-dimensional partnership with cooperation ranging from trade to military to space. China has categorically asked the US to set aside the “Cold War mentality” and take Russia’s security concerns seriously. In case of a conflict, China would certainly support Russia.

Aside from China, another close ally that could easily spring to Russia’s aid is an isolated yet strategically significant country called the Democratic People’s Republic of Korea or North Korea. Being a communist state, it is Beijing’s foremost ally and a partner of the erstwhile Soviet Union.

North Korea is the country that remains the most belligerent against the United States and its allies.

Some sovereign states are also members of the Collective Security Treaty Organisation, which is also similar NATO.

CSTO comprises mostly former states of the old Soviet Union that was set as a security pact.