Home Entertainment Abena Korkor Has Finally Released Names Of Politicians Who Have Slept With... 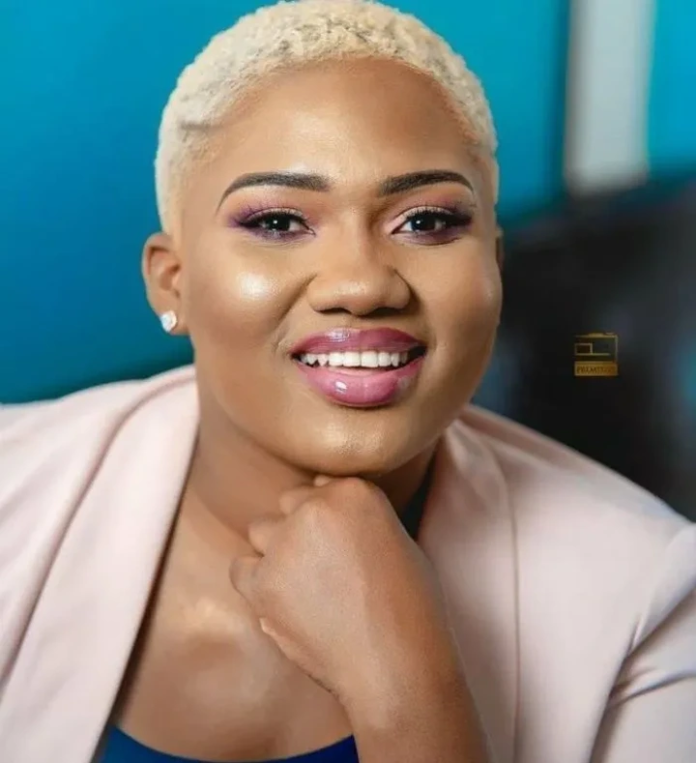 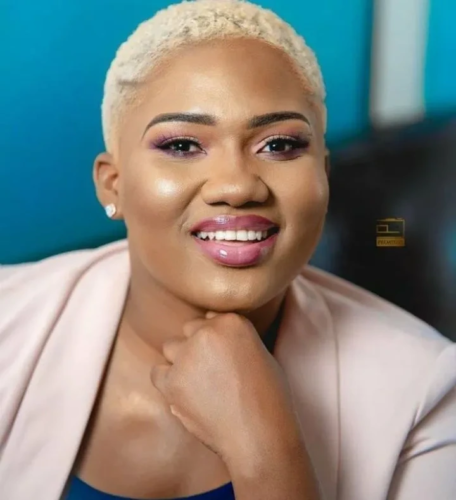 Welcome to my page for yet another time. I will be sharing with you about some list of people including politicians that Abena Korkor has mentioned in her new list.

Abena Korkor is a television personality who once worked with TV3. She has dropped a list of people who she has engaged in an affair with them. The most surprising of it all was when she mentioned some names of politicians in her current list. She mentioned the name of Honourable Ken Nyarko and Randy Abbey in her long list.

Other names she mentioned was Alex, the owner of Peduase Lodge who promised to give her $20,000 if she had sex with her. She also mentioned the name of Criss Waddle in her long list. Honestly I think Abena Korkor needs to end this naming she has been doing on social media. You can also share your thoughts on this article in the comments section below. 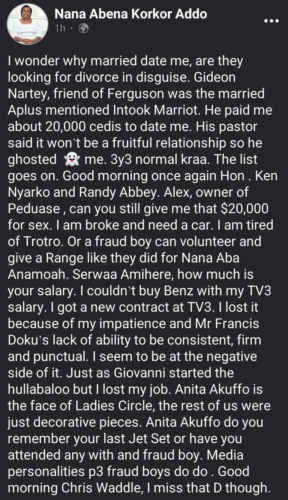