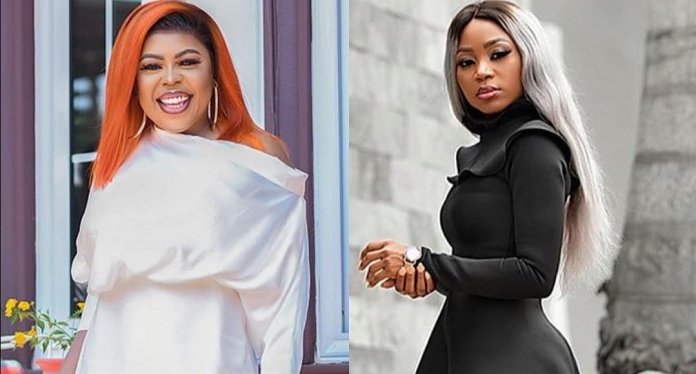 Actress Rosemond Brown popularly known as Akuapem Poloo appeared in court yesterday, April 14, 2021 for sharing an unacceptable photo with her son on social media some months ago.

She was convicted and remanded into police custody to undergo a pregnancy test before her sentencing on Friday, April 16 after changing her plea from ‘not guilty’ to ‘guilty’.

After her conviction, a lot of Ghanaians especially celebrities have launched #freeakuapempoloo campaign on social media but it seems her former friend Afia Schwarzenegger is excited about her arrest.

One can not tell if the mother of twins is happy because of the feud she had with Akuapem Poloo in 2020.

In an Instagram post sighted by our outfit, Afia Schwarzenegger sent a word of gratitude to Child Right International for helping to deal with Poloo for abusing the rights of her son.

Addi Self – Trust Your Love