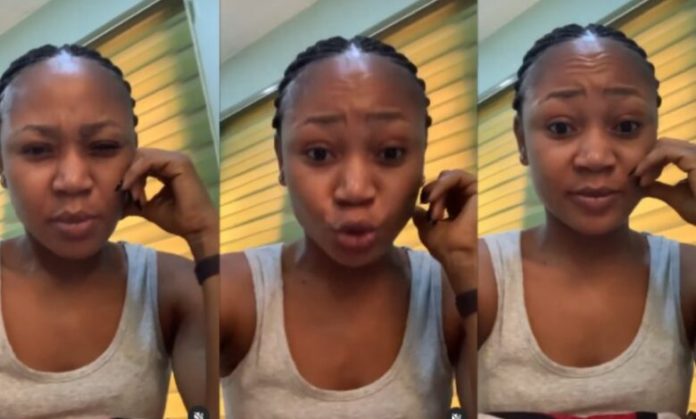 It could be recall that somewhere June, Akuapem Poloo shared a Naked Photo of her kneeling before her son as she wished and prayed for him on his 7th Birthday

The Photo since went viral that it even was used for a topic of discussion internationally. The Video Vixen was yesterday convicted by an Accra Circuit court months after the case was dragged back and forth.

Well Akuapem Poloo has finally reacted and According to her she is very humbles especially with the love Ghanaians have shown her since the issue came up.

Posting a Photo of her self Yesterday, She wrote: