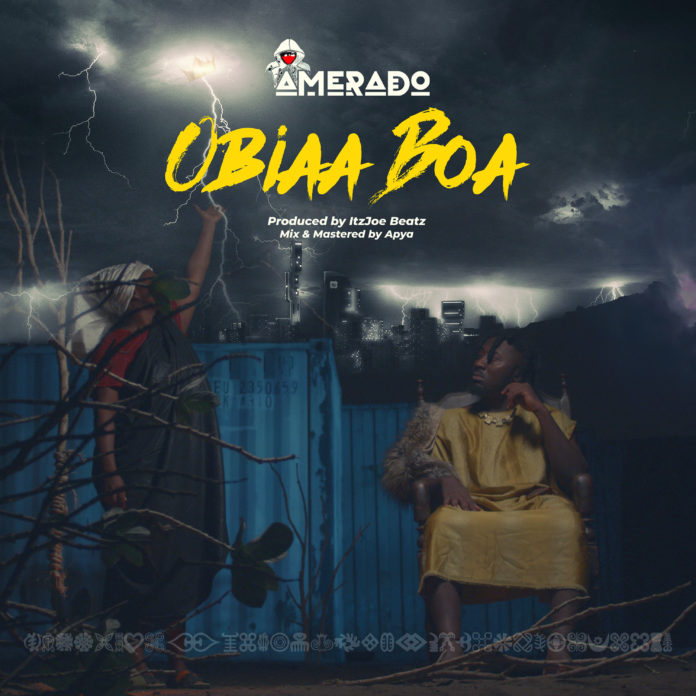 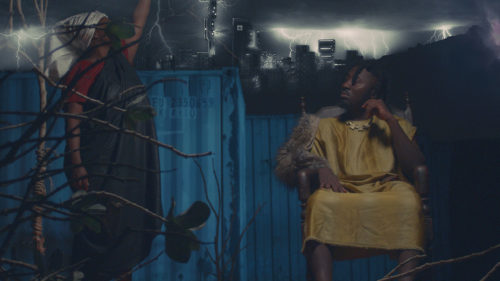 Obiaa Boa, a Twi phrase directly translated as “Everyone is lying” is a full rap song in which the artiste sends information to every other rapper who claims he Amerado does not deserve the title.

Amerado is also known to be one of the few rappers in Ghana who blends the indigenous culture in this rap and the Bra Shizzle-directed video was not an exception.
We credit Izjoe Beatz and Apya GH for the audio production.
AUDIO LINK : https://yve.fanlink.to/ObiaaBoa
Watch Video Below: