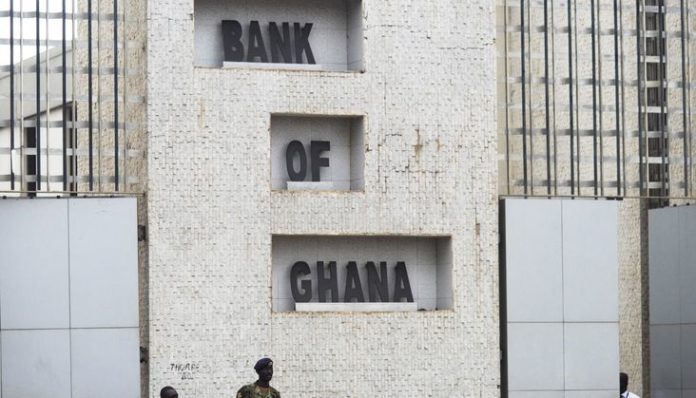 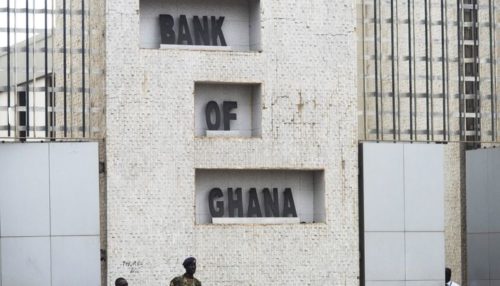 “This is the first time we are seeing such a high number of bank staff involved in fraud of this magnitude”, the source added.

The type of fraud, which saw the highest involvement of staff of the banking sector, was the suppression of cash – where a staff takes cash from customers but does not record the full amount in the books and tries to balance it off with deposits made by other customers.

That, according to the source, was very common in the banking sector in 2020.

A 2020 banking sector report showed that 78.6 per cent of all reported cases of cash suppression had the involvement of staff and out of a total of 2,670 fraud cases reported in 2020, 1,958, representing 73.3 per cent of total submissions were related to suppression of cash.

“The increasing rate of staff involvement may be attributed to inadequate vetting processes of staff of financial institutions”.

“ There is also the problem of weak internal control systems that allow unauthorised staff to interact with customers, as well as unauthorised staff accessing confidential information and systems that should have been restricted to authorised personnel only, are the major contributory factors that lead to the escalation of this fraud type’, the source said.

The total value of reported fraud cases in the banking industry witnessed a substantial increase last year to hit GH¢1.0 billion, the Bank of Ghana has revealed.

According to the central bank, the notable increase in the value reported was as a result of high values recorded in attempted correspondent banking fraud (forgery of SWIFT advice).

Even though the banking sector did not suffer any losses from any of the correspondent banking fraud attempts, the report said it posed a reputational risk to some banks whose staff were found culpable in two of the three reported incidents.

Rural community banks lost GH¢1.6 million through cash suppression, as against a total of GH¢538,595 by banks.

These losses, the report states, may be as a result of weak internal controls or non-adherence of institutions in the sector to their own security systems.

There are concerns that the increase in some of the fraud cases were largely due to customers’ adoption of digitisation and electronic modes of transaction, as the pandemic propelled people who, would have otherwise sought for in-person services, decided to go online in order to respect the COVID-19 safety protocols.