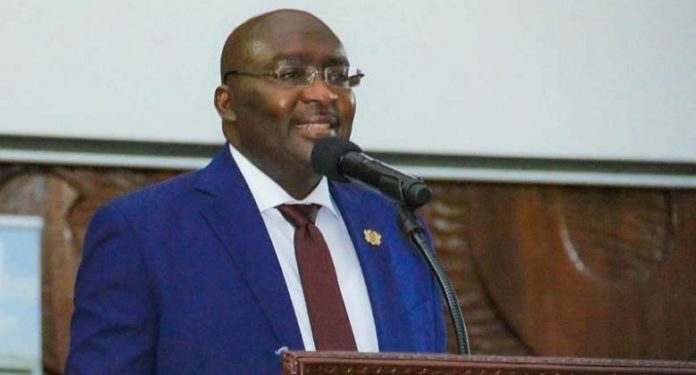 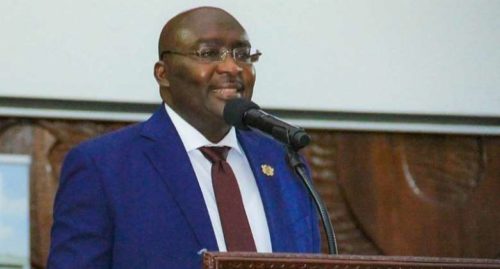 The Vice President, Dr. Mahamudu Bawumia, will on April 7 speak on the economy, his spokesperson, Gideon Boako has confirmed.

Following debilitating effects on the Ghanaian economy, including price hikes on fuel and commodities and depreciation of the Cedi, there have been calls on the Vice President to address the issues publicly.

Speaking on Asempa FM’s Ekosii sen programme on Tuesday afternoon, Gideon Boako, the Vice President’s Spokesperson, confirmed that Dr. Bawumia will speak on the economy at a public forum.

A multiplicity of factors, including the Covid-19 pandemic and Russia’s invasion of Ukraine, have largely contributed to economic meltdown across the globe, and Vice President Bawumia is expected to address how these factors have impacted the Ghanaian economy, as well as measures the government has taken to address the situation.

Prior to the outbreak of the coronavirus pandemic in 2020, the Ghana economy was on the rise with positive indicators, earning positive ratings from global economic watchers.

The already tight situation, due to covid, has also been worsened by the invasion of Russia in Ukraine.

Dr. Boako had earlier rejected claims that Dr. Bawumia was shying away from commenting on the current challenges plaguing the economy, particularly the depreciation of the cedi against the US dollar.