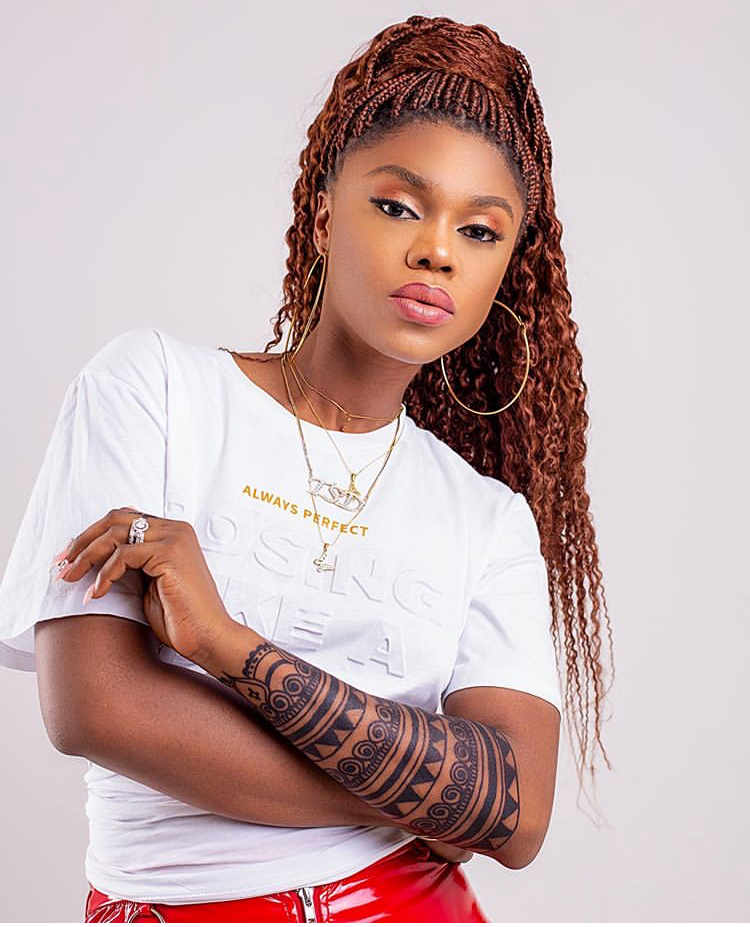 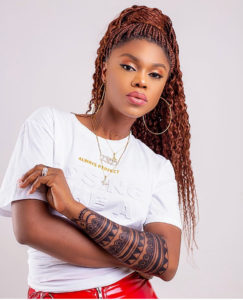 Ghanaian songstress Becca is under serious fire for posting some ethnocentric comments on Twitter.

Becca had stated that Africans and Ghanaians, in general, are hypocrites for advocating against racism in the US over the death of George Floyd.

But the post did not go down well with netizens who also shared their thoughts on her comments.

“You are here in Africa fighting and advocating racism in the US but in your church/home, you are criticizing and judging someone for marrying a fellow African because they are not from your hometown/country/church… Damn Hypocrites!!!, ” Becca tweeted.

A Twitter user with the handle ‘thearmah‘ said he does not see the sense in Becca comparing marriage and racism.

Just In: Black Sheriff May Not Be Able To Perform His Own Songs Again;...