Home Entertainment Black Sherif: The only ‘place’ I smoke marijuana 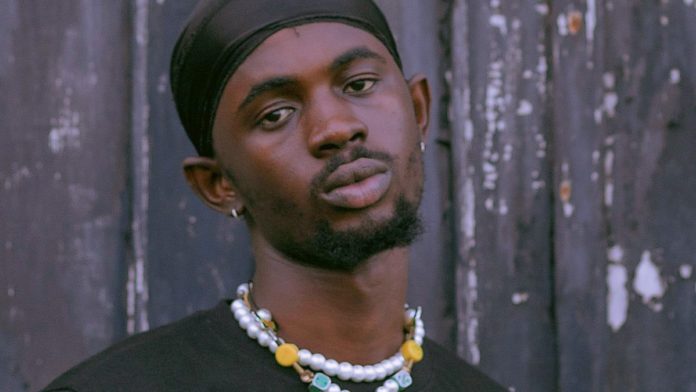 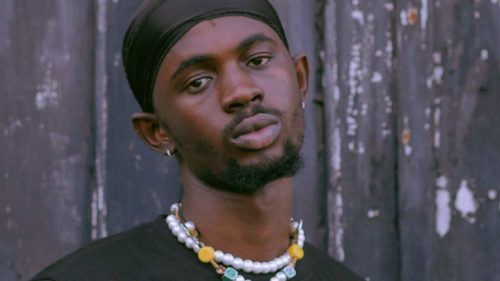 Rapper Black Sherif has rubbished rumours that he smokes marijuana.

According to the hitmaker, he only talks about marijuana smoking in his songs but in reality.

Most of the 20-year-old rapper’s songs have lyrics that appear to glorify marijuana but the musician has denied ever using the illicit drug.

When the question was posed to him on Daybreak Hitz on Hitz FM on smoking weed, he backed away from endorsing the act of smoking, saying it only forms part of the art of doing his songs.

With the recent buzz and him topping Apple Music Charts in Ghana, Nigeria and The Gambia, among other countries, Black Sherif who is popularly known as Blacko said he wants his music to go global.

He asked music lovers to see his songs as an art, likening the marijuana-laden lyrics to a movie actor’s roles in movies that are completely different from who they really are.