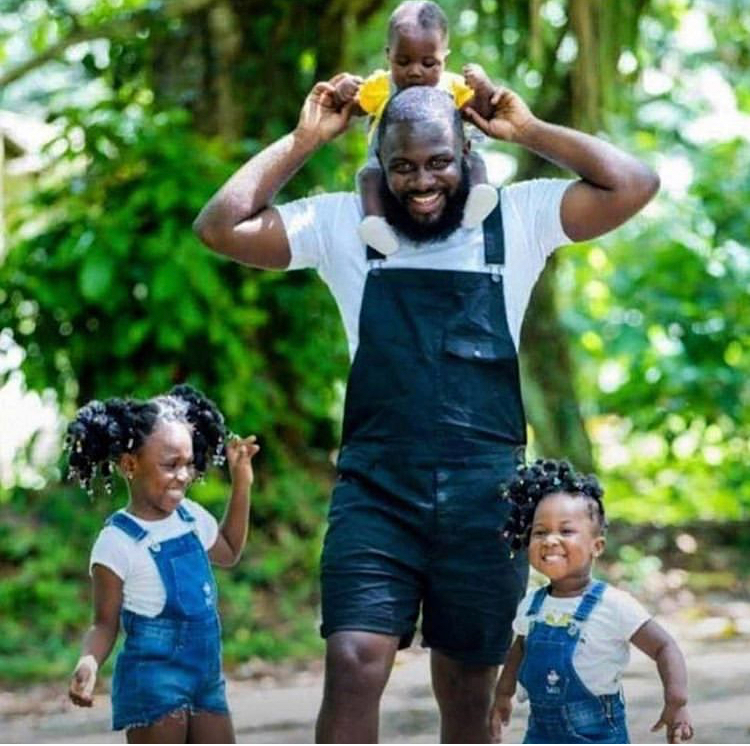 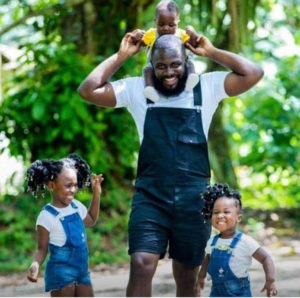 The sudden demise of  Wiafe, the host of Neat FM’s drivetime show, occurred on the morning of Thursday, June 3, 2020.  he passed away at the Nyaho Medical Centre in Accra after a short illness.Following the news of his passing, many of Kwadwo Wiafe’s colleagues at Despite Media and other Ghanaian stars have been paying tributes. 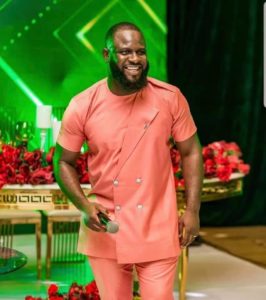 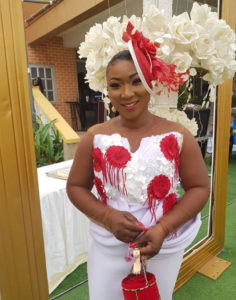 Below are some of the most touching tributes from the likes of Kennedy Osei, Abeiku Santana, Beverly Afaglo, We have found that the late media personality and professional MC celebrated his wife’s Reeka Wemah’s birthday on May 23, 2020, just two weeks to his sudden and heartbreaking death.

In that post, Wiafe described the wife as his ride or die, adding that without her, he is half and never whole.

He also prayed God’s blessings upon her:Sadly, Wiafe has left his wife at this time in life, and no one needs a soothsayer to predict that she is going to be very heartbroken for a long time if not forever.

Meanwhile, Despite’s son Kennedy Osei has reacted to the sad death of Waife.

He described the sad development as shocking which cannot be forgotten.

May The Good Lord strength the family

Would Anyone Have Been Better? King Sark!