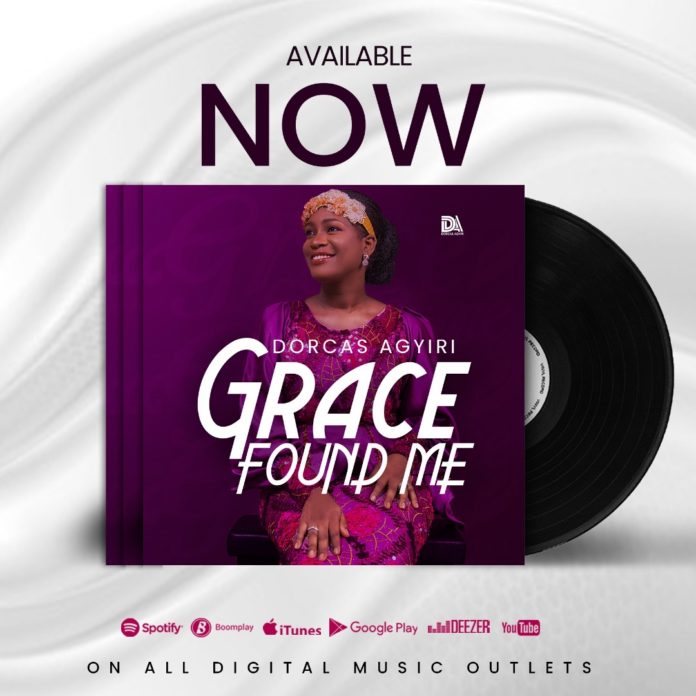 Dorcas Agyiri is a beautiful and proficient woman and is vastly known for her love for doing God’s work. She is a child of God, wife, mother, singer and song writer and a great personality to the people around her.

At a tender age, Dorcas Agyiri realized the great gift God had given her and the call of God upon her, she had since then devoted herself to God’s work and so began her ministerial journey through singing in church and at other events. She spreads the message of God through music, availing herself as a vessel to God.

In April 2020, she recorded beautiful songs given to her through prayer and revelation of the Holy Ghost, the program which was a live Recording concert was dubbed “Heaven on Earth”. The “Heaven on Earth Album recording which is soon to be released promises to be a great blessing to the body of Christ and the world.

Proceeding into the life of this vessel, Dorcas Agyiri through the power of God is poised and ready to release her debut single from the Heaven On Earth Album dubbed GRACE FOUND ME in the month of August 2020. This debut single dubbed Grace Found Me, is a testimony of how far God has brought her and it’s a sound that will encourage every listener of the remarkable effects of the grace of God.

Stream Grace Found Me below:

Chioma allegedly break up with Davido