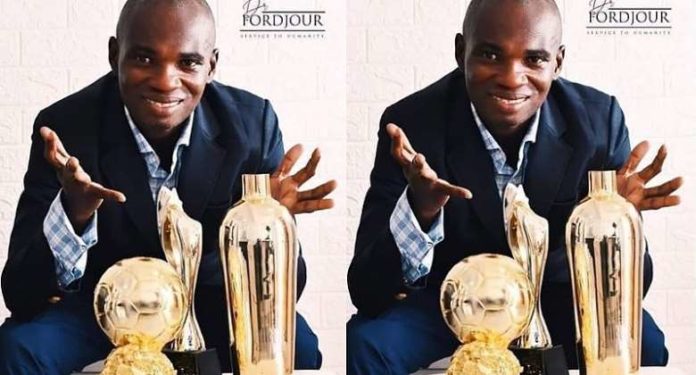 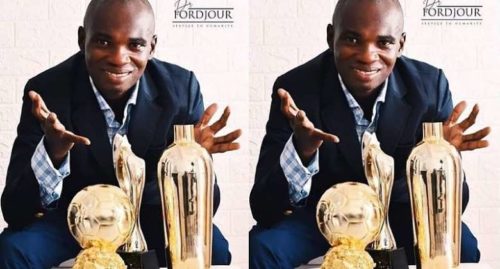 Popularly known as Dr. UN, he stated on his Twitter handle that this award scheme seeks to recognize the top 20 Ghanaian achievers of public excellence who are known globally.

He said the 20 would join persons from 54 other countries and Global Africans all over the world to compete for the ultimate prize of $80,000.

The event’s criteria apply to only creators, innovators, inventors, and originators with categories include Icon of the Globe, Global Citizen of the Year, Leadership and Global citizen, etc.

Dr. Un claims to be sponsored by giant companies like Netflix and Sony.

He added that the event will be held in the USA and selected parts of Africa.

It is recalled that his ‘The United Nations Gold Star Honour of Excellence Leadership Award’ landed him police cells where he spent days over claims of fraudulent activities and impersonation.