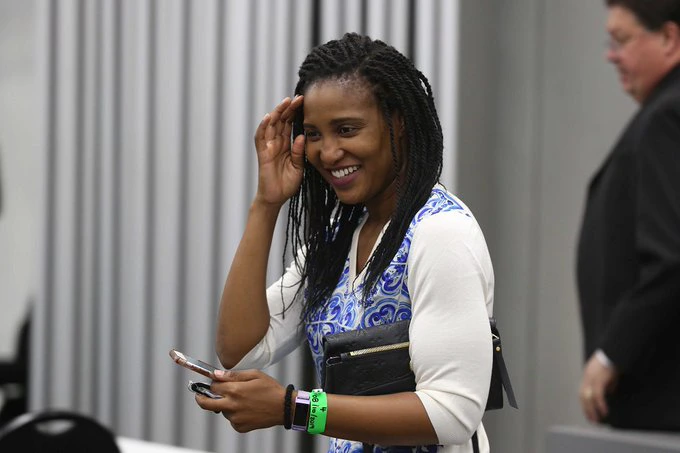 Duduzile Sambudla Zuma talked down on the former Great president Nelson Mandela, she said that if Chris Hani was president, we would be owning our land by now instead of the other races.

Dudu became famous on Twitter after the July unrest in 2021. Other reports say that Duduzile needs to start counting her words carefully because she has to figure out how she will go into the ANC with a smart idea, where all the politicians will have to believe in her and try to figure out which direction she wants to run in that is the only way she may be able to lead.

Duduzile is talented, but if she was to team up with Duduzane Zuma they can help the ANC progress to newer heights, but it seems like everyone in Zuma’s house just wants to be like the former president, which is impossible there can only be one Jacob Zuma. 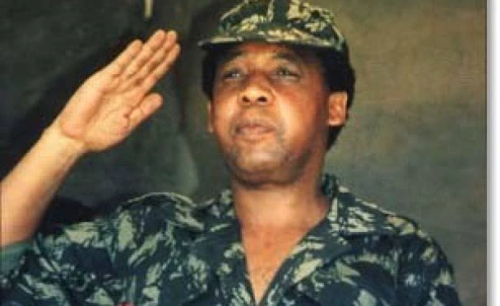 Duduzile Sambudla’s page is growing at a crazy rate, if she can keep that up she will be able to progress to greater heights, it seems like people love her opinion as they think that it is influenced by Zuma also he was on the table with Advocate Dali Mpofu when they had a press conference at her Nkandla residence. 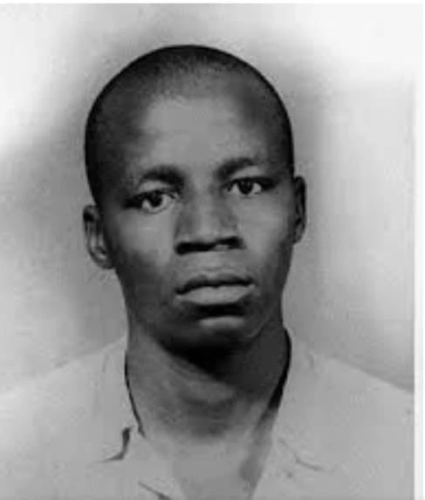 The former Presidents daughter could lead in the ANC if she ever wanted to, she could become anything she would love to become in the world, but it seems as if she wants to follow up in her Dads footsteps as that is the path that is easily traveled because her dad did it already. Chris Hani was reported to be very strict and he did not just freedom, he wanted economic freedom in his lifetime, also Solomon Mahlangu was hanged by the police.

Take a Look Into The Rise Of Cryptocurrency In Nigeria

“Separating a child from the mother just because of pictures taken is a little...