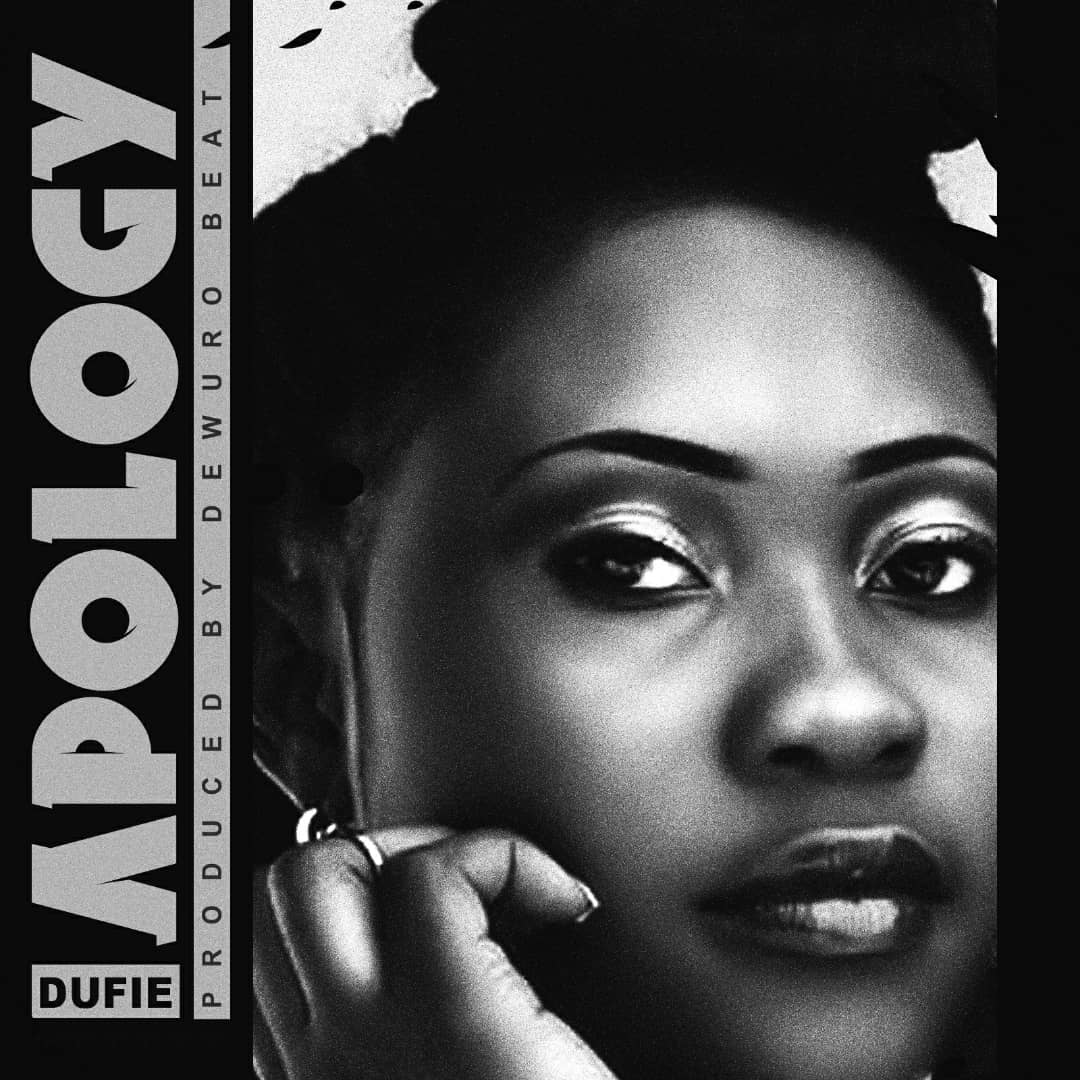 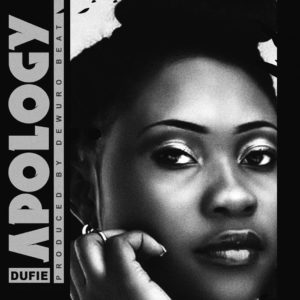 Titled “Apology” is Dufie’s fourth commercial single setting the pace as she considers the release of her debut studio tape.

Song is a box of hurts and emotions, rendering apology for a little misunderstanding leading to the fallout of once an envious relationship.

Dufie pivots on experiences from the mentor house for this takeoff, and cleary song speaks volumes of the knowledge gained. “Apology” was produced by Dewuro Beat. 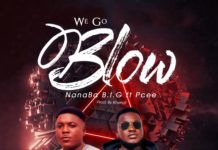