Home Entertainment Hot Gossip Ex-Girlfriend Of Ignatius, The Dude Who Rejected All The Babes On Date... 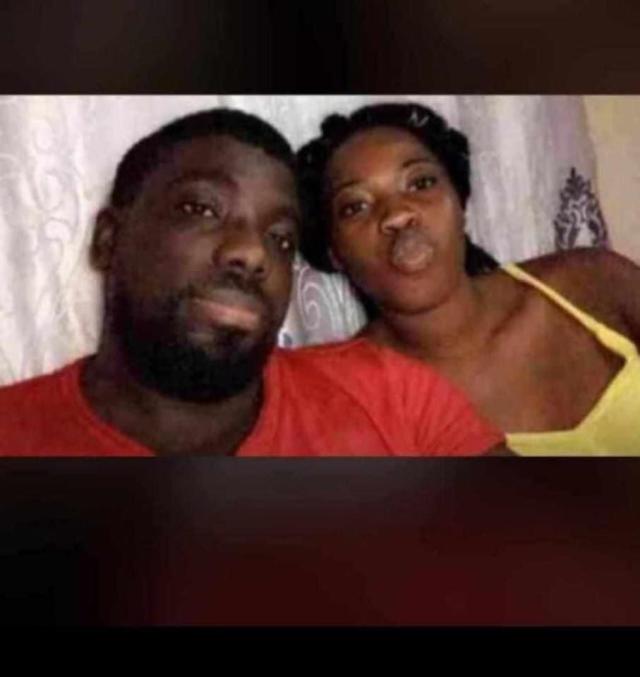 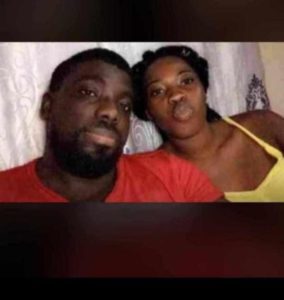 Viewers of popular TV3 show Date Rush were astounded when a male participant rejected all the ten females he would have picked from for a romantic date and subsequent relationship.

The guy, Ignatius came on stage with much exuberance and attracted all the ladies who were clamoring for his attention. The ladies were reduced to two bubbly beautiful girls, Maame and Freelove to pick from but he surprisingly opted out. Freelove got emotional and dished out some salvos.

Now a lady claiming to be his ex girlfriend has shared some details on how fake Ignatius is. She went on to describe him as a chronic womaniser contrary to the video he put up. It also turned out he had a serious woman who he intends marrying but got suspended due to the coronavirus. 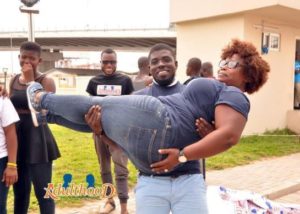 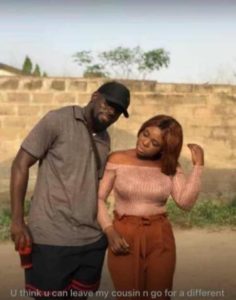 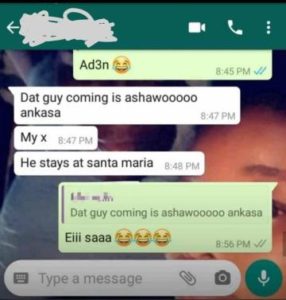 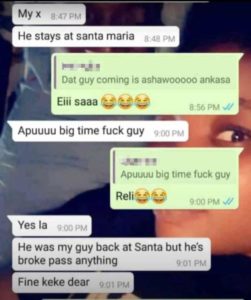 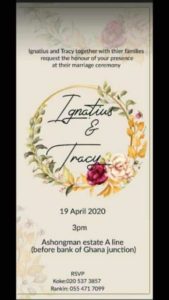 Flowking Stone – In My Lane