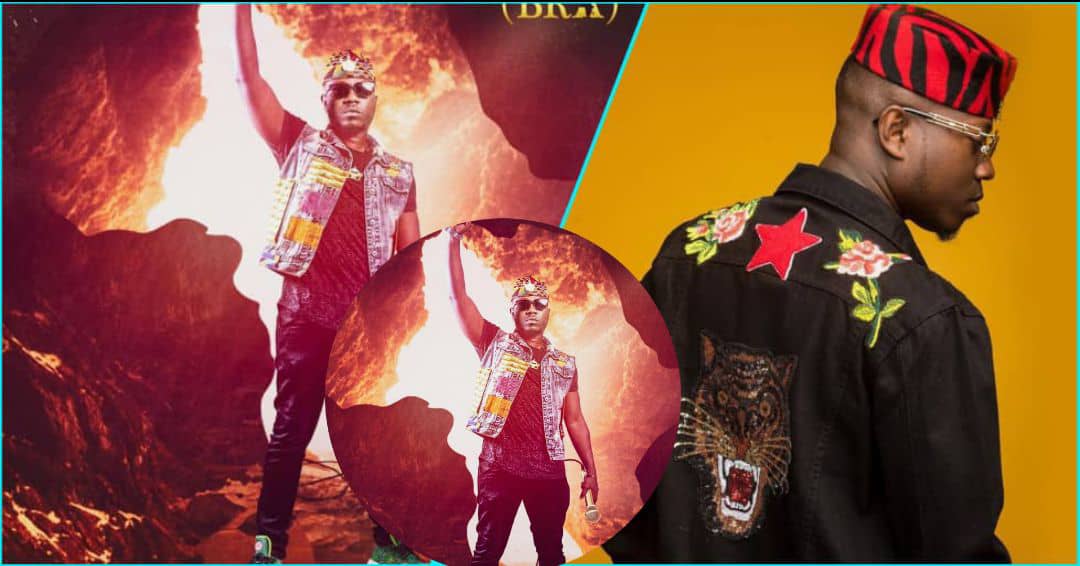 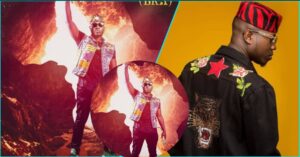 The moment lovers of real rap have been waiting for is here as Ghana’s finest lyricist in the person of Flowking Stone has released the official artwork for his anticipated upcoming album, ‘BRA’. 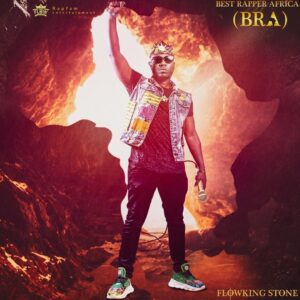 The award-winning rapper from the defunct Bradez music duo fame received massive applaud and positive response after his single “BRA” off the album went viral considering the punchlines, delivery and storyline.

This all Hip-Hop album’ will be made of 13 songs with one bonus track which takes the total to 14 songs which will amuse all and sundry.

The artiste since going solo has released two albums: “Gifted I and II” which were a mixture of Hip-Hop, Afropop and Highlife music which carried so much aura.

GHonPoint crew gathered all this information when we took a trip on Flowkingstone’s official Facebook page. 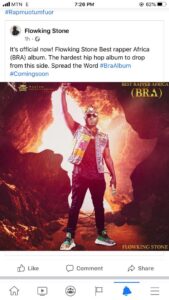 Strongman – No Debate (Riddim Of The gOds) (Prod. by JMJ)

Street4tune Release Visual for “Asante Kotoko” off The Stick EP