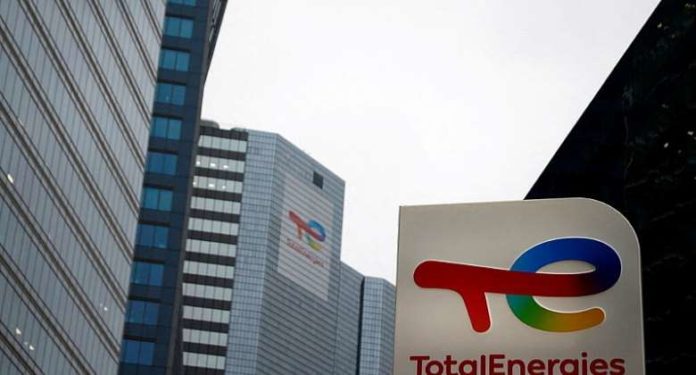 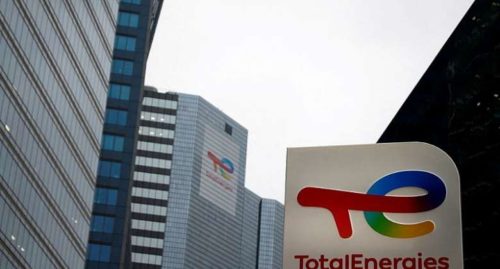 French company TotalEnergies says it will stop all oil and oil-related purchases from Russia by the end of the year at the latest.

“Given the worsening situation in Ukraine and the existence of alternative sources for supplying Europe, TotalEnergies has unilaterally decided to no longer enter into or renew contracts to purchase Russian oil and petroleum products, in order to halt all its purchases of Russian oil and petroleum products as soon as possible and by the end of 2022 at the latest,” the firm said.

The group, which has been operating in Russia for three decades, had earlier faced criticism for not pulling out of Russia following Moscow’s invasion of Ukraine a month ago.

It added it would be taking further measures given the “worsening of the conflict.”

In January, TotalEnergies and US partner Chevron said it was pulling out of Myanmar over concerns about human rights abuses following a coup last year.