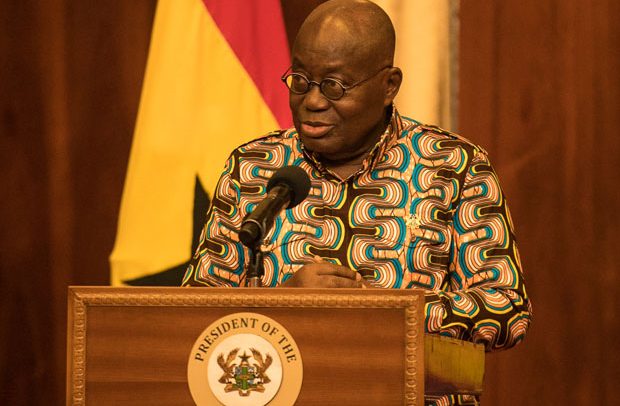 The reports states that in line with the dictates of the constitution President Akufo-Addo will release the list of deputy ministers with some interesting names featuring.

It is indicated in the report that the Finance Ministry will have three deputy ministers while Oppong Nkrumah will have two deputies.

Charles Adu-Boahen and Abena Osei Asare who served as deputy ministers in the first term of the Akufo-Addo administration will be joined by another person with Kwaku Kwarteng swapping his role as deputy for chairman of parliament’ Finance Committee.

The deputy communications director at the Office of the President, Fatimatu Abubakar will leave the seat of government to join Oppong Nkrumah as one of two deputies.

Andrew Egyapa Mercer the MP for Sekondi will become one of three deputies to Matthew Opoku Prempeh at the Energy Ministry.

The Attorney-General and Ministry of Justice will have two deputies with Diana Asonaba Dapaah tipped to be one of them. She is a lawyer who has been called to the Ghana and New York bars.

Asaase claims that unlike the substantive ministerial list, the deputy ministerial will have more women than men. Previous reports had Mark Okraku Mantey becoming the deputy Minister for Tourism, Culture and Creative Arts with presidential health advisor Dr Nsiah-Asare being the deputy to Kwaku Agyeman-Manu as Health Minister. 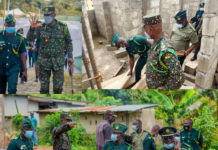 Mr. Eazi Speaks On His Love For Temi Otedola