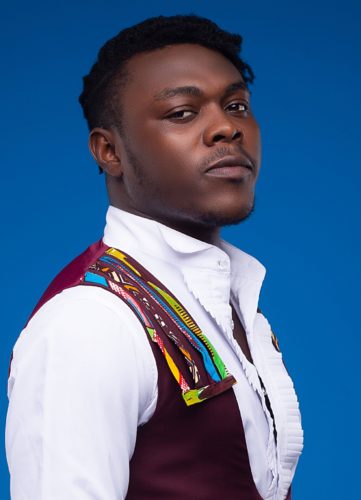 Bogo Blay was born Bogo Blay Labran David on 23rd June 1994 in Goaso in the Brong Ahafo region to Mr. Awudu Labran Bogo Blay and Mrs. Elizabeth Bogo Blay. He had his primary and JHS at Bright Star Preparatory and proceeded to Jachie Pramso for his Senior High education.

Bogo Blay’s unique and exceptional talent was discovered whiles in SHS, where every stage he mounted was greeted with cheers and applause from all the students and teachers. This won him the ‘Best Rapper’ and ‘Best Stage Performer’ in school. 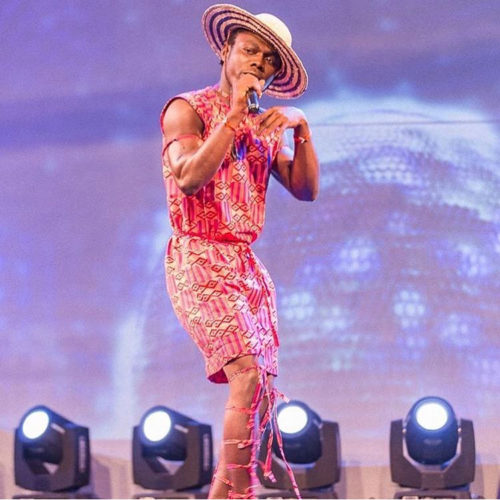 After completing his SHS education he moved to Tema where he continued from where he left off from school, winning every rap competition thrown his way. A few of his conquests included ‘’Kasahare Level”, ‘’Yfm Hitmaker Radio Edition”, ‘’Kill The Beat” and “Genesis Radio Street Battle”. Not resting on his laurels, he took the bold step in participating in Vodafone Icons- Street Edition and again the same story was told, he won. 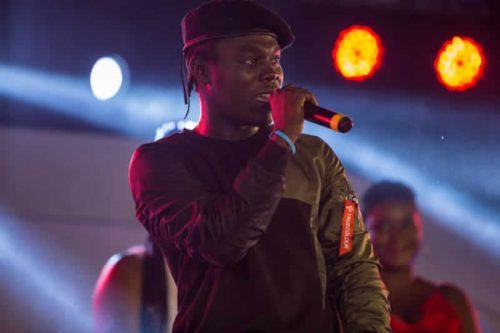