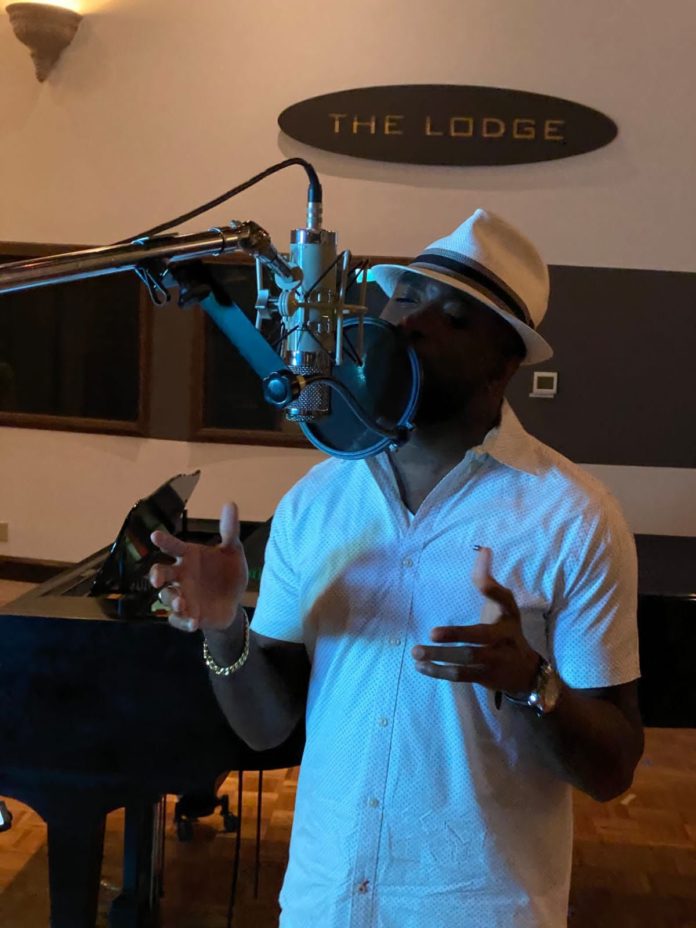 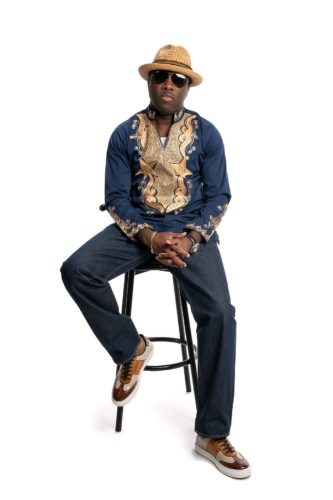 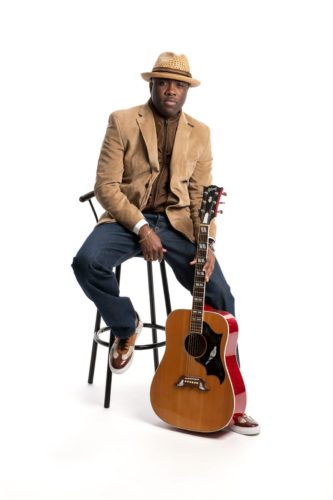 Nana Kottens is a 2015 Master of Public Health (MPH) graduate of New York Medical College. He is currently a Commissioned Officer with the U.S Public Health Service Commissioned Corps and assigned to the U.S Food and Drug Administration as a Biotechnology Investigator. His primary responsibilities are conducting investigations and inspections of domestic and foreign manufacturers of licensed biological drugs and devices, and deploys to assist with public health emergencies in the U.S and overseas. Most recently, he deployed during the COVID19 Pandemic. Nana Kottens continues to contribute immensely to the field of public health, he serves as a mentor to many aspiring public health students, students and graduates. He has offered numerous career counseling to students and graduates, and maintains good relationship with public health institutions in the U.S.

It is not surprising to see Nana Kottens receive such a national honor in the field of public health. His first single “ Mama Don’t Give Up” was released in 2020 to raise awareness/support for individuals and families battling opioid addiction and mental health, and has so far gained over one (1)million views on YouTube. The singer/songwriter latest single “Call Girl” recently received three (3) nominations for best “ U.S Based Male Vocalist of the Year, U.S Based International Collaboration of the Year & U.S Based Hiplife/Hiphop Song of the Year” at the Ghana Music Awards USA nominee announcement. In addition, he has to his credit lovely songs like Odo, and Mama We Miss You. He is also schedule to release another single titled “One More Chance” in December 2022 and his first album “ Never Scared of Trying” on June 30, 2023.

He promise to use music and science to promote and advance public health around the world. Nana Kottens is a true inspiration to many aspiring musicians and public health practitioners.

Street4tune Release Visual for “Asante Kotoko” off The Stick EP