Some popular faces in the music industry who had everybody jamming to their songs all of a sudden stopped doing their secular music to preach the gospel and they are totally out of the scene.

Below are five Ghanaian celebs who abandoned fame to preach the Gospel of Christ.

Born as Isaac Okai, came into the scene as a young rapper from tema and won the hearts of many with his hit song “Wo P3 Dodo” which was a banger in 2011. He received his calling a short period of releasing his song and decided stop doing secular music because of a deadly accident he was involved in 2013.

He is one of the best Highlife  artistes Ghana have but all of a sudden woke up one day and said he is a pastor who will only preach the gospel. This is didn’t work for ‘Osofo alewa’ and he came back to his music after seeing that pastors doing the work of God were really suffering.

The sensational actor was one of the screen gods everyone loved to see but he surprised everyone when he left the acting scenes. His roles in movies depicted that he was a bad man but in real life he is a very gentle man.  He has left the acting market to preach the gospel and encourage the youth to turn to Christ because he saw Christ the very day he started battling with drugs

MUSIGA president Bice Osei Kuffour, aka Obour, has not made his Christ work publicly known but he has been spotted many times preaching in churches.

Many people must be wondering why celebrated movie actor, Majid Michel is no longer seen on the screens. The reason is that he is now a born-again Christian and has been seen evangelizing on a number of occasions. Majid still acts, but he no longer stars in roles that demand he gets explicit with other characters. 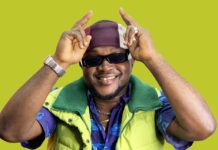 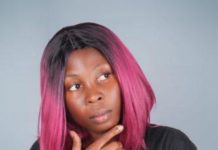 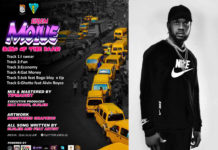