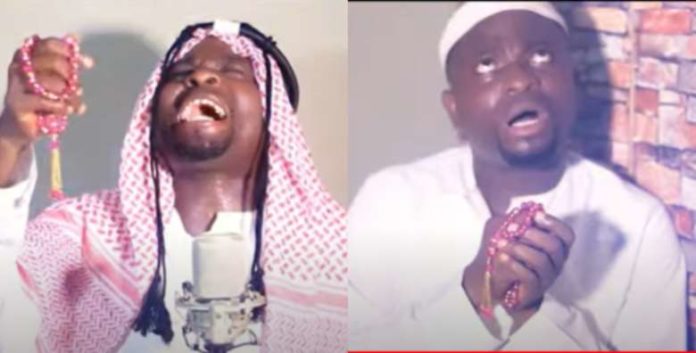 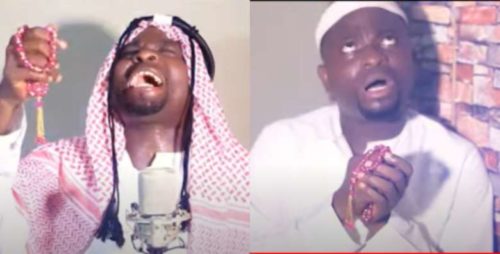 The song which translates as ‘God is Great’ was released on April 7, 2022.

As expected, the song was met with several mixed reactions from netizens and music lovers with some saying the musician was only making a mockery of the Muslim faith while others loved it.

In a recent interview, Brother Sammy indicated that the song was set to foster unity between Muslims and Christians and create awareness that they are the same God.

Speaking to Doreen Avio, he described Christians who have complained about the song as hypocrites.

“It is a unity song. Christians are sometimes are sometimes hypocrites. Unity is what we need in Ghana. It doesn’t mean I am a gospel artiste so a Muslim is my enemy. It is their time, they are in Ramadan so I have to do something.

“I stand for all Christians, I want to show that we love them (Muslims). We are one, the same human being. Muslims pass through Mohammed to get to God and Christians pass through Jesus Christ to God. We are all going to God,” he said.

So far, the music video has recorded over five thousand views on YouTube.

Reacting to trolls about his costume choice in the video, the self-acclaimed Nation’s Worshipper said, “I wasn’t playing, the attire I wore wasn’t for jokes, I am serious.

“The music video for ‘Allahu Akbar’ was beautiful and it is doing well. We all have to support it because they are our brothers and we are all serving one God.”