Home Entertainment I had wanted to hit Luis Suarez after the 2010 World... 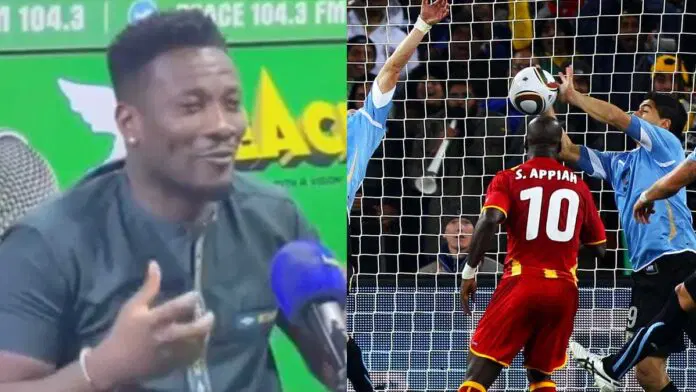 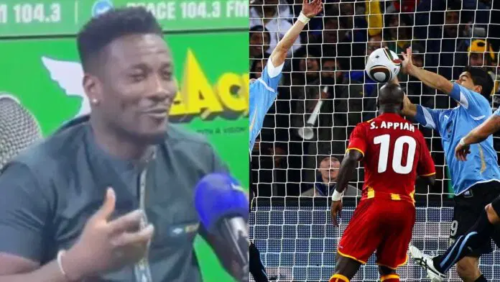 According to the former Al Ain player, he nearly kicked Luiz Suarez when he had a close encounter during an English Premier League match between his former team Sunderland and Liverpool.

In his narration on Peace FM, Asamoah recounted that during a match between Sunderkand and Liverpool, the away were shaking hands with the Sunderland player and the look he gave Suarez was from the fact that he stalled their progress in the 2010 World Cup tournament.

Asamoah Gyan stated that he had heard the hate Ghanaians had for Suarez and had also harbored that hate to the extent that he wanted to hit Suarez at that moment but after having a second thought, he realized it wasn’t necessary as he would have done the same for his country if he was to be in Suarez’s position.

Watch the interview below;