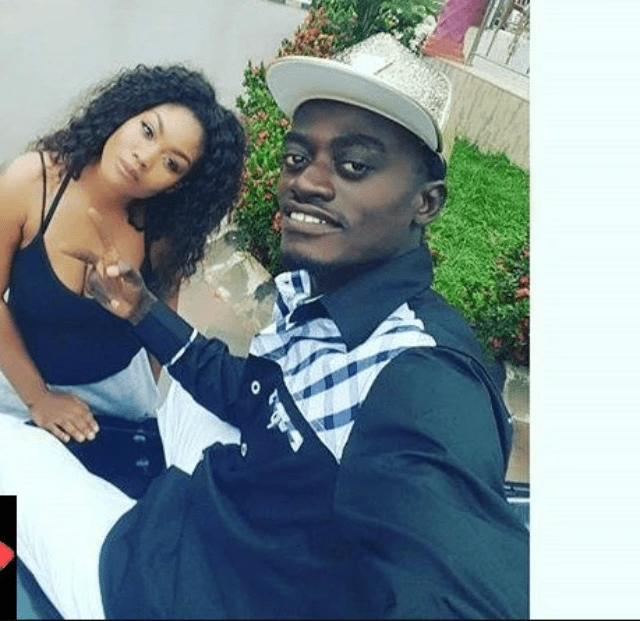 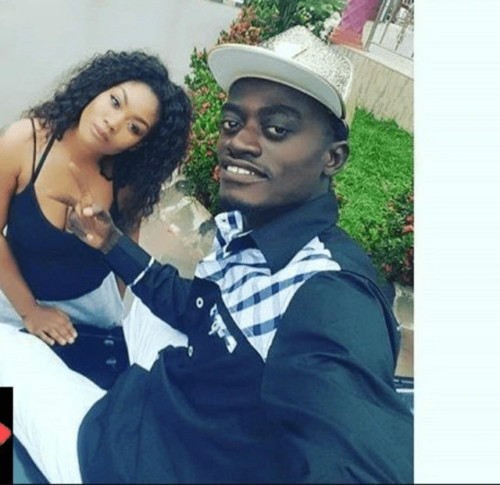 The actor recently got hitched for the second time as he walked down the aisle with another woman.

There were multiple rumours of him cheating on his ex-wife with several women before his marriage to his current wife.

Furthermore, sad reports indicate that his ex-wife was never happy in their union as the actor raised hell for his partner.

The ex-wife of the actor Liwin has levelled fresh allegations against Sandra Ababio as Liwin’s sidepiece.

The embittered lady, plainly annoyed by the mention of Sandra’s name, labelled her a witch and a home-wrecker.

She further challenged Sandra Sarfowaa Ababio to avail herself to swear traditionally to prove that she had nothing to do with Liwin.

She concluded by revealing that she saw with her own eyes n*ked images of Sandra on her ex-husband’s phone.

Unfortunately, she cannot prove it because she did not have a phone at the time to make copies of the images.

In a heartwarming response to how she feels about her ex-husband marrying another woman, she confessed that she is happy for her.

She also expressed relief that Kwadwo Nkansah eventually ditched Sandra Ababio for the worthless piece of woman she is.

Reasons Why Richard Appiah The Abesim Murderer Said He Wants To Go And Play...