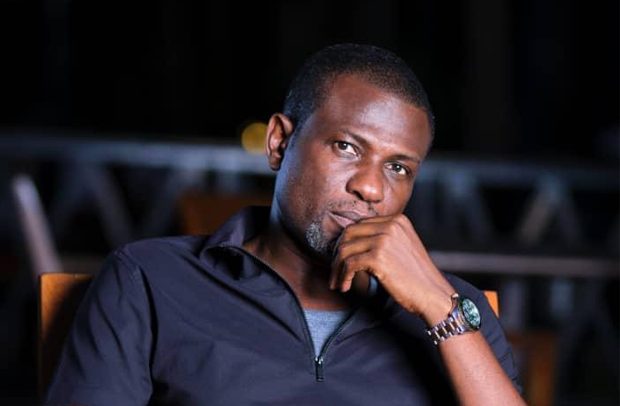 Showbiz personality, Mark Okraku-Mantey, has announced his ambition to go into full time politics in the not too distant future.

The President of the Creative Arts Council, who was speaking on Hitz FM Monday morning, said that he wants to contest for a Member of Parliament (MP) position to go to Ghana’s Parliament.

Indicating that is his future plan, he however didn’t state which constituency he is targeting to represent. “When the time comes everyone will know,” he said.

“In politics, people go for elections and they lose. People spend and they lose. And as someone who has an aspiration to become an MP one day…yes, I want to be an MP one day,” he told Andy Dosty when they were discussing the possibility of him becoming Deputy Minister For Tourism, Arts & Culture.

Mark is currently one of the people some creative arts industry stakeholders have been pushing to be considered for the Deputy Minister of Tourism, Arts and Culture position by President Akufo-Addo.

He said he didn’t start the agenda but didn’t shut it down either.

Meanwhile, he had issues with those who kicked against the campaign for him to become a Deputy Minister.

“I was surprised at Ola Michael’s comment on the campaign for me to become the Deputy Minister for Tourism, Arts & Culture. He said, “Creative Arts Council kraa yen hu so. Na Deputy”.

“I was surprised because we eat together. We do a lot of things together but that’s fine,” he indicated.

Rapper Phrimpong Premieres “Religion 2” on Easter Sunday at The Basement