Home Entertainment Quick U-Turn: I Was Only Joking, I Will Eat My WIFE ... 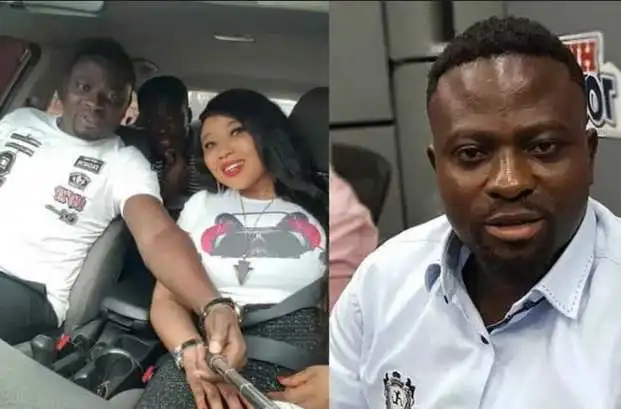 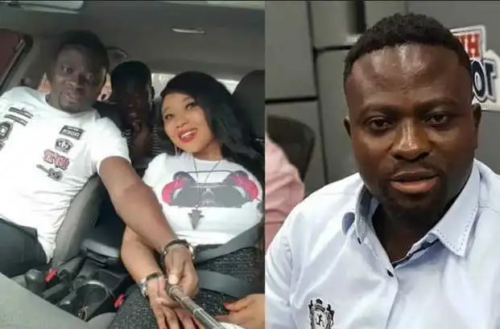 Brother Sammy has retracted all the unsavory words he spewed about his wife on United Showbiz a few Saturdays back.

The famous gospel musician sat on live television to say he does not think his wife’s n*ked body will attract him to have s*x with her again.

His words shocked Afia Schwarzenegger and other pundits on the show and they asked why only for the musician to cook up a tall tale.

Brother Sammy claimed his wife has accused him of being an occult and using her womb as an offering for fame and riches.

He said the above was a lie peddled by his houseboy who had picked up a love interest in his wife.

In a new interview monitored by GhanaCelebrities.com, brother Sammy said he was merely joking and didn’t mean the words he said on UTV.

Brother Sammy told Kofi Adoma that he will happily jump on his wife and give her holy strokes anytime he gets the chance.

Listen to him speak in the video below.

BREAKING NEWS: NAM 1 is not the owner of Menzgold; Ghost owners pop up