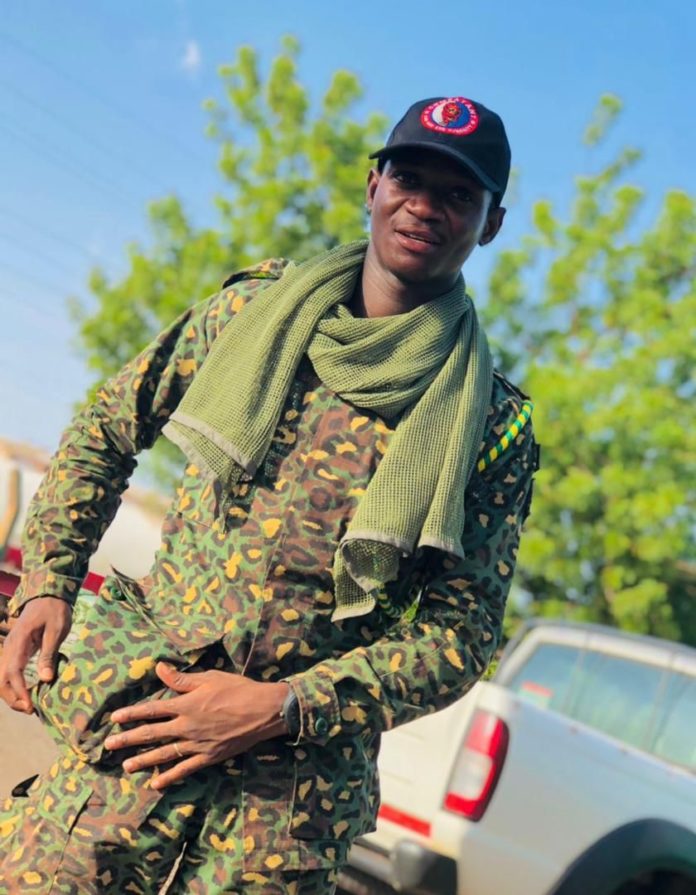 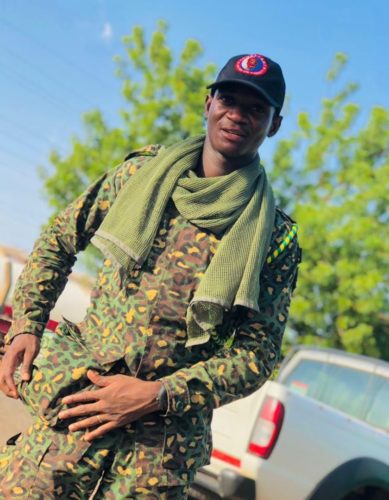 The High Command of the Ghana Immigration Service has made available one recruitment slot to a relative of the late ICO Michael Otoo.

A qualified family member will be nominated to replace the deceased officer in the next GIS recruitment, the GIS has announced.

ICO Michael Otoo was shot dead at Kokoligu near Nandom and Hamile in the Upper West Region by suspected smugglers.

Speaking at a brief engagement with family heads of the deceased, the Head of Public Affairs of GIS, Chief Superintendent Michael Amoako-Atta, said the decision by the Comptroller General was part of the numerous welfare packages for the family of the slain officer.

In addition, the 26-year-old Immigration officer has been promoted posthumously from AICO1 to ICO.

The promotion is to honour the late Michael Otoo, who died in the line of duty.

Already, crime scene experts of the Ghana Police service, Defence Intelligence operatives, and other security personnel have been deployed to the Upper West Region to investigate the circumstances under which Michael Otoo was killed.

Superintendent Michael Amoako Atta assured that the criminals will be arrested.

“The Comptroller General has directed that because the officer died in active service while protecting the country, this is a great recognition to honor the deceased. Police crime experts, the Bureau of National Investigations, and other security agencies are in the community to find the perpetrators of the crime, so they face the law. The leadership of the Immigration Service will ensure that justice is served.”

The Nandom Command of the Immigration Service after the incident said “the body of the officer which had bullet holes, was hidden by his assailants under a bridge whilst his motorbike and helmet were found some 100 meters away from the remains.”

In the meantime, the Service has called for calm amongst its officers whilst the police and other security agencies investigate the matter.

“I am devastated by my son’s killing.  He was all I had and the only person I relied on. I adored him”, mother of the deceased, Elizabeth Otoo eulogized.

Shatta Wale – Fall For Me