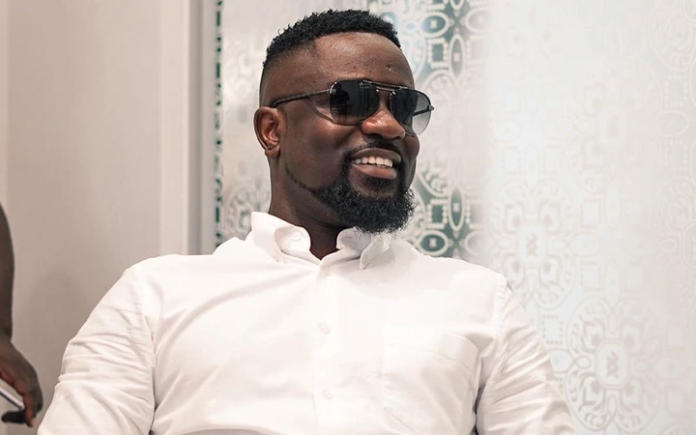 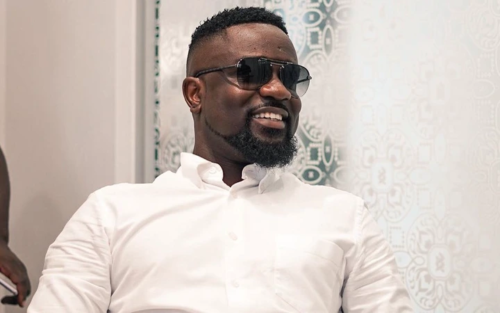 Rapper Sarkodie has said that the best quality possessed by people in power is their ability to sail through a lot of Bad things and still keep their composure.

Sakodie has been criticized for absenting himself from the just ended 3 Music Awards.

For users of the various social media platforms available, the rapper has time for Doctor UN awards but cannot make time for 3 Music Awards that has credibility.

But Sarkodie in a cryptic message to his critics said he has to deal with a lot of bullshit but has to keep his composure.

To him, those who don’t get him will do with time if they follow consistently.

“To be in a position of power, you will have to deal with a lot, and the best quality to have is the ability to sail through the BS and keep your eyes on the price … those who don’t get it might get it with time, if you stay consistent with it, he said in a tweet.