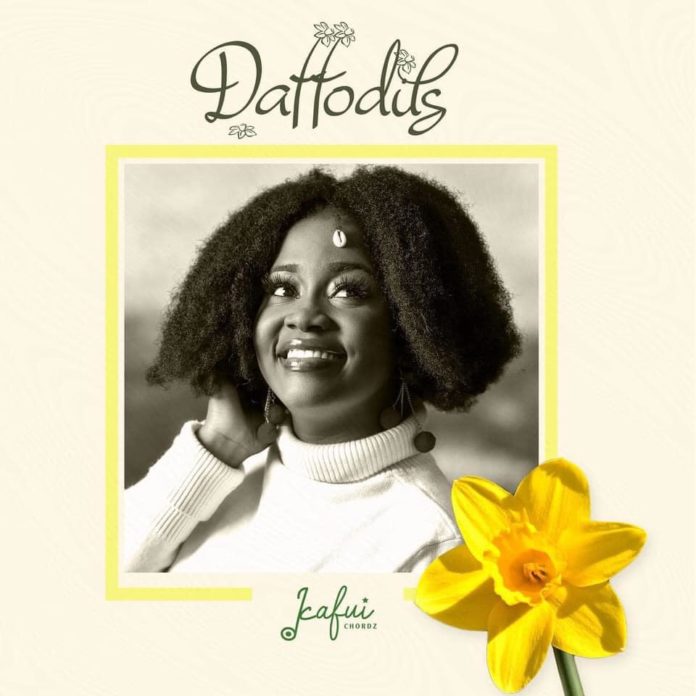 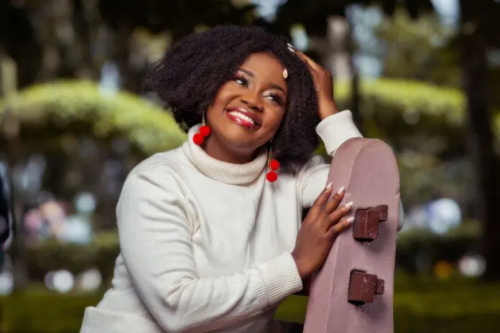 Ghanaian singer-songwriter Celestine Agropah also known by the stage name Kafui Chordz has released the tracklist and album cover for her much anticipated album tagged “DAFFODILS.”

Talking about why she used the flower DAFFODILS as the title of her project, the sensational afro/rnb/soul artiste says:
“Daffodils are spring flowers that symbolise rebirth, hope, positivity and joy.

They represent resilience and a fresh start as they are little survivors who have pulled through the winter storms; an appreciation for being alive.

I can relate to the symbolism of the daffodil flower because I’ve been able to weather difficult and challenging times where I emerged stronger, wiser, more beautiful and happier.

The life of the daffodil flower resonates with mine and I know many people can relate too” This project will serve as her second studio album after releasing her debut album “PIECES IN PEACE” in 2018.

Kafui Chordz decided to go solo on this project except for track 4 which had a guest appearance from Worlasi.

Daffodils drops on 22nd April, 2022 on all streaming platforms and is currently available for pre-order on iTunes and amazon music. 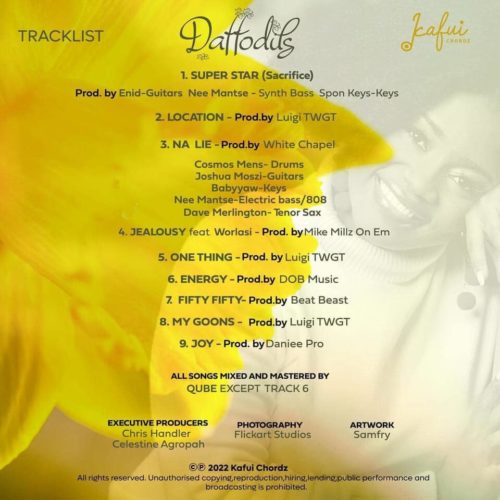