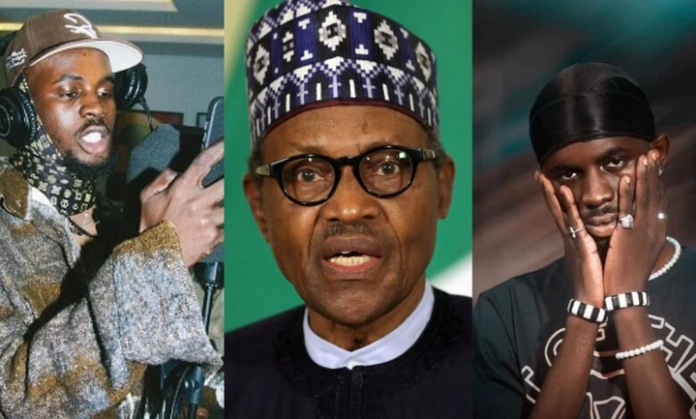 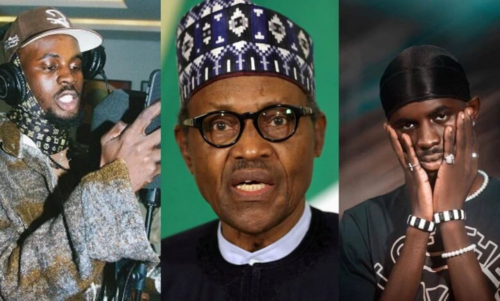 Some Nigerians on social media have shown their love and support for Mohammed Ismail Sherif, better known by his stage name Black Sherif, a young Ghanaian singer.

Beyond the borders of Ghana, Black Sherif and his music are creating waves.

In less than 48 hours after its release, the rapper’s new smash single, “Kwaku The Traveller,” became the first Ghanaian song to reach number one on Nigeria’s Top 100 Apple Music Chart.

In response, some Nigerians on Twitter asked Ghana to give the 20-year-old rapper to them, saying that he would be better suited for the Nigerian music business.