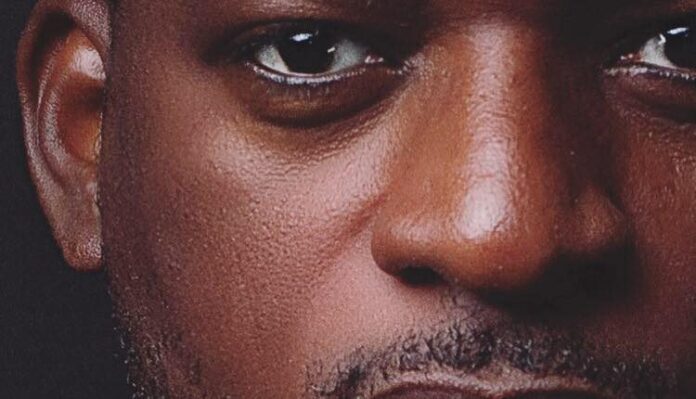 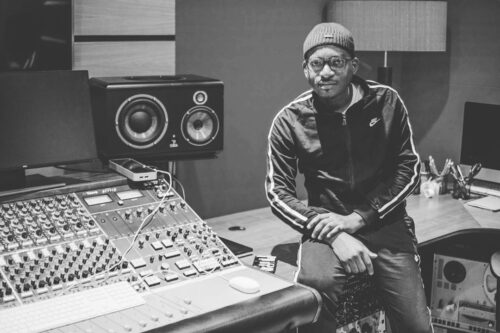 Born 6th July, 1981, Awal Alhassan – professionally known as Possigee – is a Ghanaian award-winning producer, sound engineer and philanthropist. Having completed JHS in 1996, he continued his Senior High School in 1997 to 1999. He graduated with a Diploma in Computer technologies in 2004 at the Socio Computers.

With his sight keenly set upon a career in the recording industry, Possigee established the MOB Studio and owns MOB Records as an independent engineer. The MOB Studio is a recording and mixing facility based in Tema. Since 2005, MOB Studios has been tagged as the “Authentic Music Lab” noted for creating hits, nurturing talents and many more. As a lover of good sounds and music, he managed to switch his passion into a career.

Possigee is a highly detail-oriented and dedicated Live Sound Engineer with significant experience in sound production in all genre of music. He operates a top-level facility with all state-of-the-art musical production equipment. He is able to adjust work space to accommodate changing performance schedules and deadlines.

He is known for combining the latest digital and classic analog recording equipment and techniques – more reason why his business continues to operate and grow.

•  Superior grasp of musical conventions across a variety of genres 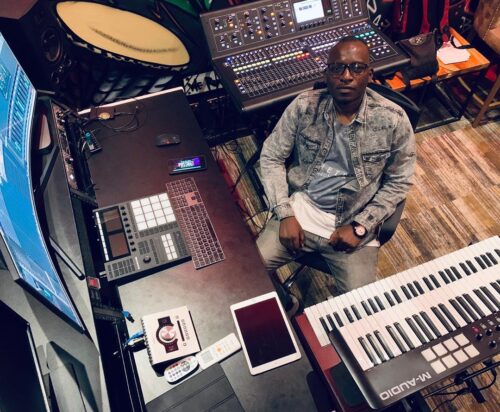 Awal Alhassan’s acclaimed engineering career which has spanned a 14-year period, has allowed him to work with many of the world’s finest artists musicians and producers and developed a diverse list of clients that ranges from Wizkid (Nigeria), Legendary Beatz (Nigeria and Killbeatz (Ghana).

His engineering dominance in the music industry has been recognized by many, including SARKODIE, with multiple BET nominations for his numerous critically and commercially successful songs.

Possigee knows what truly makes music sound good. His constant efforts have won the hearts of millions around the world. As part of his numerous works, he has been a major instrument to the success of millions of songs such as, Dance For Me (ruff N Smooth), Hero (Stonebwoy), Angela (Kuami Eugene), Far Away (Sarkodie ft. Kore Debello), CCTV (King Promise ft. Sarkodie).

As part of his experiences, he has coordinated and collaborated with other producers and sound engineers to perform sound quality checks, produce albums such as REVOLUTION (2009), SARKOLOGY (2014), PHLOWDUCATION (2017), RAPPERHOLIC (2012), EOM (2017), HIGHEST (2017).

Awal Alhassan has perpetually proven his compassion and benevolence towards people, irrespective of their circumstances. Although he has been loved by many, Awal Alhassan has also established his interest in helping young kids who are lacking certain basic needs due to some unforeseen situations.

As a passionate sound engineer and humanitarian, he established the AWAL CHILDREN OF THE FUTURE FOUNDATION – (ACOTF FOUNDATION). He brought top musicians (influencers) in Ghana, under one umbrella, as ambassadors to help put smiles on the faces of these young ones. As part of his mission to touch the lives of over 30,000 kids on the street, he has participated in several feeding programmes which eventually turn out to be the talk of town.

These feeding programmes always featured the lives of these influencers who have devoted themselves to be ambassadors for the ACOTF Foundation. The ACOTF Foundation partnered with “Let them smile foundation” and organised a health walk on the streets of Tema to keep fit and talk about the importance of reaching out to the poor and needy. This health walk also featured over thousands of people who came from far and near.