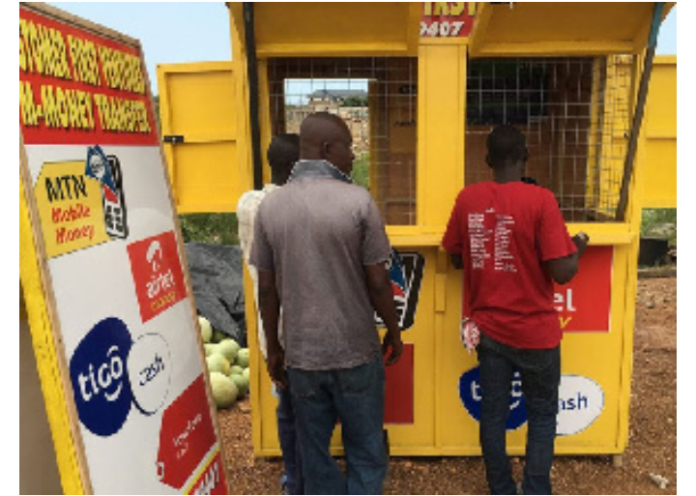 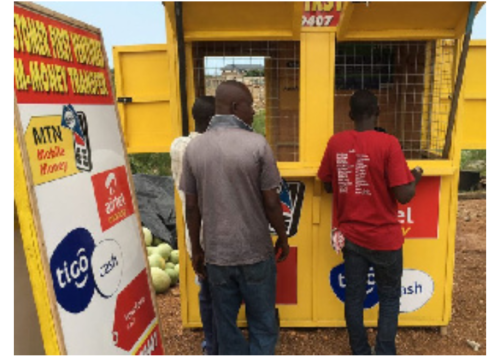 Momo agent in sawla has been shot dead on refusal to give out an wholesome amount of money to gun men who came in asking for the money.
An eye witness who has present when the seen happened said these men came with a motor bike and fully armed.

The requested the get the money from the Momo agent but the agent refused to give out which landed in several shootings to the agent.

Currently the victim is undergoing medical treatment at sawla government hospital for further information to be taken from her when the victim is in good condition.
This is the second time in seven months a Momo agent has been killed.