Home Entertainment Most Ghanaian celebs only have ‘audio money’; they live fake lives –... 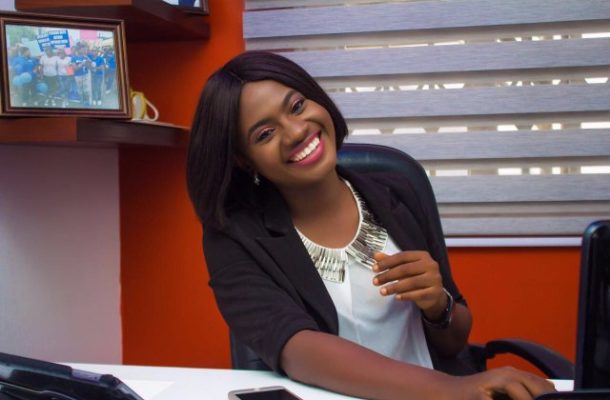 According to her, most celebrities in Ghana live a lie and it’s high time they stop making the younger ones think that it’s an easy journey to riches.

The actress who was speaking on Accra-based Kingdom FM, said it takes time for people to be in the limelight but recent trends make the young ones feel it takes a month or two to be stars and to make huge money from acting.

So if they do not see that when they get involved, they engage in all kinds of unworthy acts just so they can also flaunt their lifestyles on social media.

To her, celebrities mostly wear dresses given to them by people and therefore people should understand that and not pressurized to live like them.

“I see a lot on my social media page. Most people are living a fake life on social media. Some of us get things for free and so when we wear them, you can see that we are advertising and so if you do not post for the people who follow you to see that this woman is selling something and there is a young girl at home and you write hard work, you’re deceiving the kids. Let people know that aside from acting you have other side businesses.