Home Entertainment MY LIFE WAS TAKEN AWAY! FELLA MAKAFUI DISCLOSES 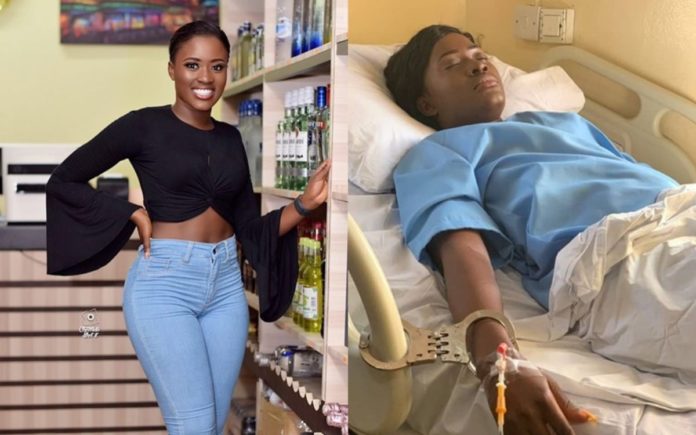 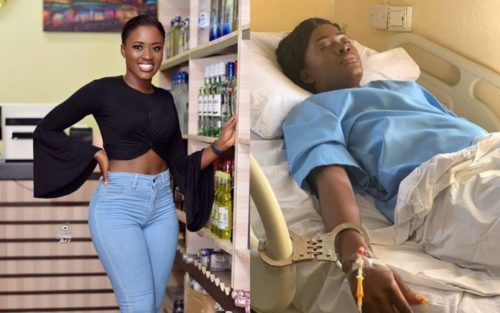 A mother, actress, entrepreneur and the supportive wife of Medikal reveals how she nearly lost her life on the 18th of March 2022. According to Fella she was healthy and strong on that faithful morning but the next thing she saw was seeing herself at the hospital.

According to Fella she had an encounter with death face to face. She didn’t give much details publicly. All she said was facing a fetal incident which nearly took her life.