Home Entertainment My Pastor slept with me claiming his ‘holy’ sperms can break my... 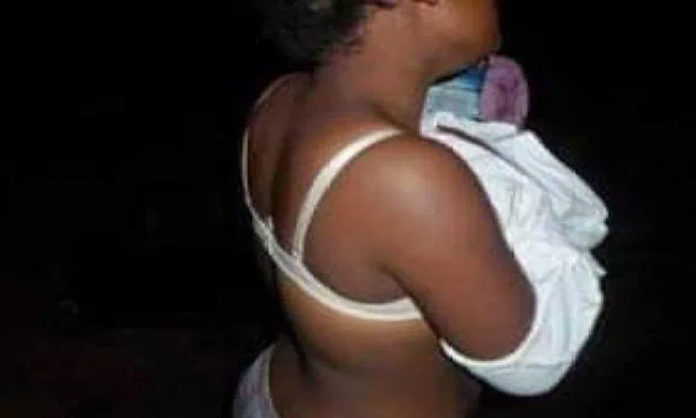 Nowadays, some men of God would to great lengths to trick their church congregants by misleading them into believing that the crisis besieging them can only be mitigated if these church members do bizarre things.

Suffering a similar fate, the lady revealed that this self-acclaimed man of God overlooked the fact that she is married but went straight ahead to convince her that her infertility would be no more if he sleeps with her.

According to the lady, she encountered this fake pastor after her husband formally introduced her. She revealed that they went to see the pastor because they had been having difficulties in having a child.

This lady whose identity has been concealed from the public added that the pastor singled her out by telling them that he would only be able to solve their current issues only if she would meet with him alone. The pastor also insisted that she meet her alone because the problem was from the husband.

Initially, she was surprised at the pastor’s request but agreed to his demand because she was in desperate need of a child. it was because of this desperate need that she agreed to finally sleep with the pastor after she was told the only way out of her issue was using his holy sperm to break a spiritual marriage was in.

VIDEO: Check Out What A Ghanaian Lady Wore To A Wedding Ceremony That Got...