Home News Nana Ama McBrown To Appear Before Court On the 26th of March... 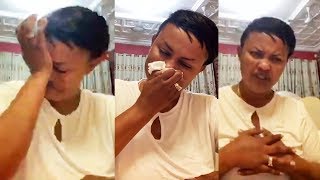 Ghanaian actress Nana Ama McBrown is now set to appear before the court on the 26th of March, 2021.

Reports gathered indicates that, McBrown is the main witness in Bulldog’s case and McBrown is also standing trial for the threats made on her show because she refused to let Bulldog retract the comments he made on the show.

It is also reported that, Nana Ama McBrown didn’t show up in court because she claimed her daughter was sick, but now, she has gone to the Police Headquarters with her lawyer to write her statement and for that matter she will now show up in court on the 26th of March 2021. 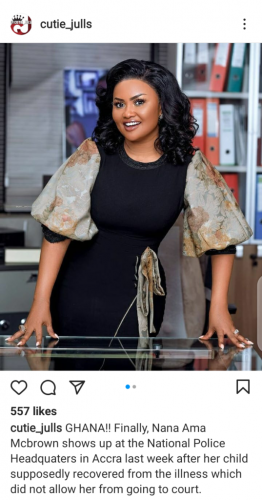 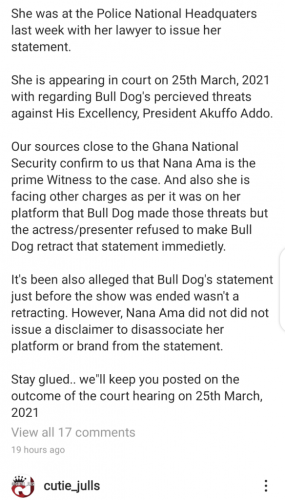 ALL ABOUT THE HULT PRIZE FOR UDS WA CAMPUS