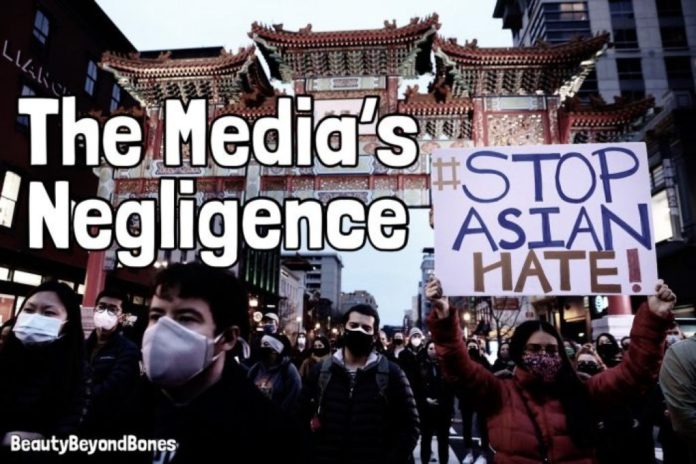 Negligence Of Some Media Houses Led to The Kasoa R!tual Murd3r Case

The ills of the society is on the rise as a result of the media houses airing certain advertisement which is now influencing the youth of our nation to cause harm to others.

Omanhene Nana Kofi Amankwaa (Acting President Sons And Daughters Association Of Ghana(SADA- GHANA) in a statement which was monitored by Equi Gh Media said, F3tish pri3st and it likes that are given air time to advertise their work on TV and radio stations has resulted in murd3r acts and also endangered the lives of many. People who have been caught confessed to the fact that they got possessed after watching the advertisement and ended up murd3ring a boy.

The NMC so far has said nothing about their people airing and broadcasting these advertisement which is causing our nation a great deal of Pain.

Therefore, he urged media has to not exploit the people of Ghana for their own monetary gain in order to put a stop to the killing and murd3ring going on. In order to afford a good name of a Christian country.