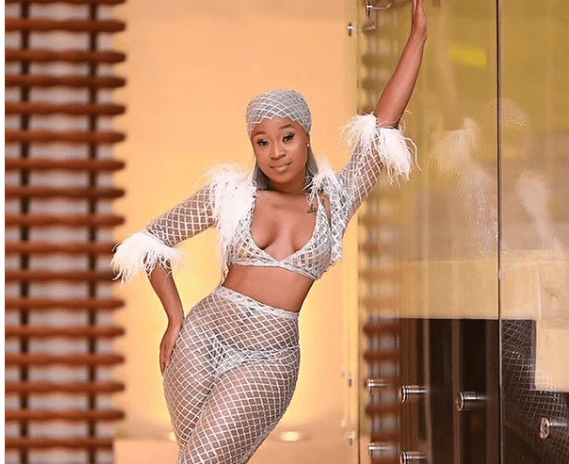 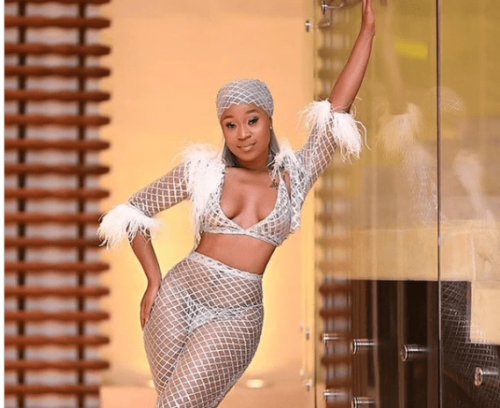 Beautiful Ghanaian actress and on-air personality Efia Odo has caused a stir in a video that has her confessing to dating a fan.

In the video, she narrated an unfortunate tale of how a Nigerian stan from her social media platforms succeeded in dating her.

Apparently, she would ultimately realize that everything the man had ever told her was a lie.

After dating for eight months, the actress admits she played herself and vowed never to date any more of her fans.

Netizens were likewise taken aback after witnessing the viral video that Zionfelix published on Instagram.

Check out the mixed reactions received from netizens. 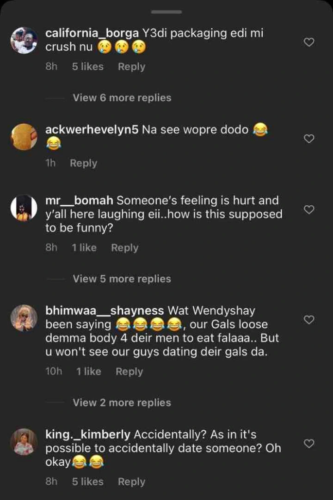 Efia Odo is mainly known for her daring sense of fashion as she likes to expose her cleavage a tad bit.

Many people are not surprised that her admirers are so enamoured with her that they have reached out to her for this and other reasons.

It is also not surprising that the stalkers of Efia Odo are confident tricksters who would do anything to get into her pants.

However, the truth remains that until she figures out a way to differentiate her fans from actual suitors, we just might relive the story again.