Home News NLA Explain Why They Cancelled a Broadcasting Contract With GTV Responds to... 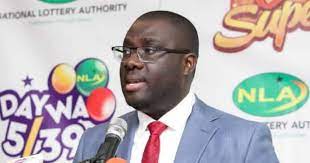 The National Lottery Authority (NLA) has explained why it cancelled a broadcasting contract with the state broadcaster, Ghana Television (GTV).

Value for money is part of the reasons given for the termination of the contract as contained in a press release issued by the Authority’s management. 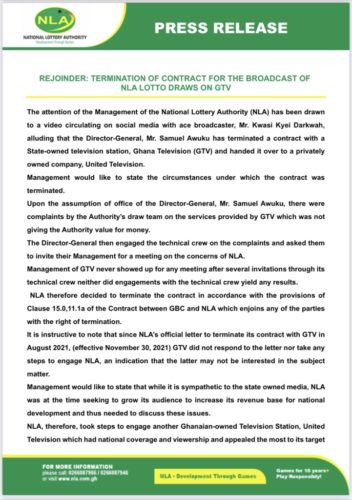 According to the NLA, several attempts to help correct the situation proved futile as the management of GTV failed to honour its invitations.

“Management of GTV never showed up for any meeting after several invitations through its technical crew neither did engagements with the technical crew yield any results.” 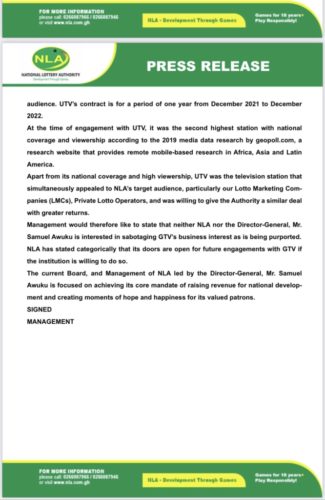 “NLA, therefore, decided to terminate the contract in accordance with the provisions of Clause 15.0,11.1a of the Contract between GBC and NLA which enjoins any of the parties with the right of termination.”

The release also disclosed since the termination in August 2021, the management of GTV has not engaged the Authority on same. 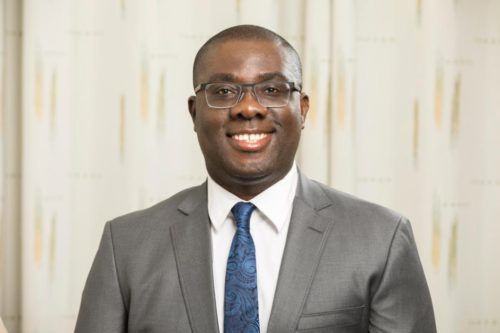 “It is instructive to note that since NLA’s official letter to terminate its contract with GTV in August 2021, (effective November 30, 2021) GTV did not respond to the letter nor take any steps to engage NLA, an indication that the latter may not be interested in the subject matter.”

It added that Authority is not deliberately hurting the interest of GTV. 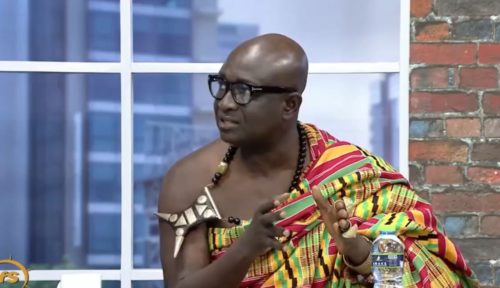 “Management would therefore like to state that neither NLA nor the Director-General, Mr. Samuel Awuku is interested in sabotaging GTV’s business interest as is being purported.”

Meanwhile, the NLA says it is open to any further business with the state-owned media house.

“NLA has stated categorically that its doors are open for future engagements with GTV if the institution is willing to do so.”

OUR MEN ARE READY TO TRAIN NEW ARRIVALS; IMMIGRATION SERVICE ACADEMY AND TRAINING...