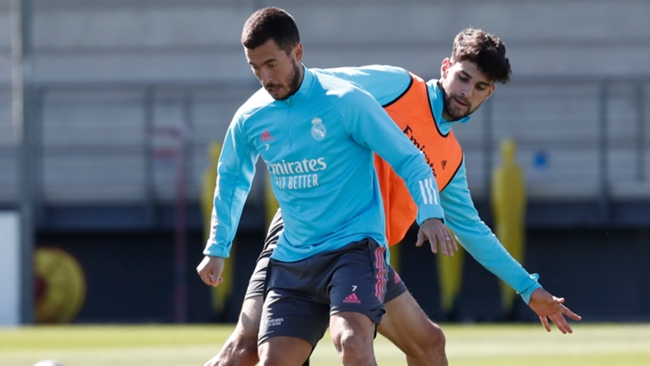 Eden Hazard will not be risked by Real Madrid in their Champions League quarter-final second leg against Liverpool.

Hazard has been restricted to only 14 appearances in a frustrating injury-hit campaign for the LaLiga champions.

The Belgium international recovered from a hip injury to make a substitute appearance in a 2-1 win over Elche last month but sustained another setback.

Hazard is back in training but was not included in Los Blancos’ 21-man squad for the clash at Anfield on Wednesday, which Zinedine Zidane’s side will start with a 3-1 lead.

Lucas Vazquez will also be absent after he suffered a season-ending knee injury in the 2-1 Clasico victory over Barcelona on Saturday.

There were concerns over Toni Kroos’ fitness for the trip to Merseyside after the Germany midfielder came off in the win over Barca, but he was named in the squad, along with Federico Valverde, who was also a doubt. 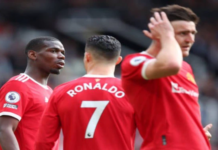 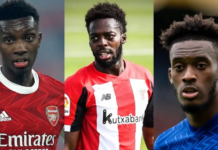 Fameye – Nothing I Get (Official Video)

Meet the pretty lady behind MTN’s annoying “you have insufficient credit to make this...