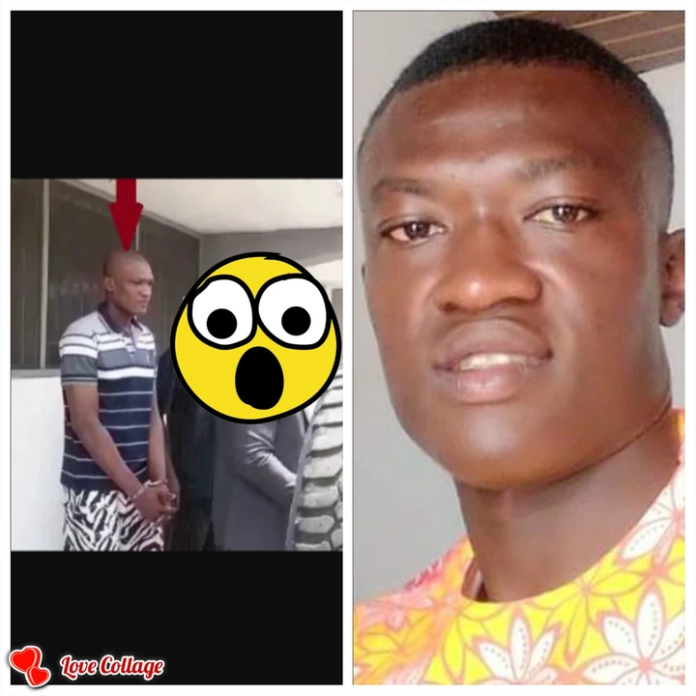 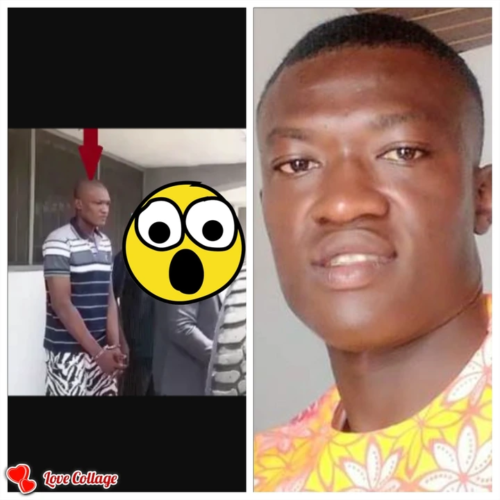 On the 27th of August, 2021 last year a young man who goes by the name Richard Appiah was caught with human body parts in his refrigerator in Abesim – killed and butcher them into pieces.

Ever since the incident happened the suspect Richard Appiah had been in police custody awaiting his judgement.

However Richard Appiah had pleaded with the court to permit him to go and play football and also train some children on the field when he was taken to court on last Thursday the 7th of April, 2022.

He also added that he wants to join the Ghana Black Stars to Qatar coming November – which of course has amazed a lot of people.

Below are two reasons why Richard Appiah the Abesim murderer made the request:

First of all Richard Appiah the Abesim murderer wants the whole to conclude that he is not mentally stable.

And then also he wants to run away from his punishment as a murderer.

It is really such a pity for one who has destroyed innocent children to act smart but I suggest the law must take it due course.

Teephlow – One Side (Prod By Ssnowbeatz)