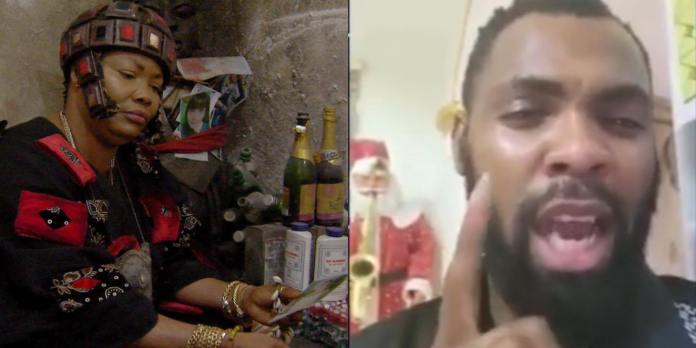 The leader and founder of Anointed Palace Chapel, Rev Obofour has vented his anger at self-acclaimed spiritualist, Nana Agradaa, threatening to take legal actions against her.

Agraada had, over the weekend, made some unpleasant comments about Obofour while hosting her talking point show.

After Obofour got privy to the comment, he recorded himself in a short video, asking Agradaa to retract the comments and apologize before he sees the other side of him.

Rev. Obofour who said the fetish priestess has been insulting him in a span of about three (3) years has vowed to deal with her accordingly.

He said the battle lines had been drawn and as such he will fight the battle with his last drop of blood.

Effects Of Abstaining From Sex For A Long Time.