Home Entertainment Hot Gossip Revealed: The Real Cause of “Ekueme” Singer to Kick The Backet 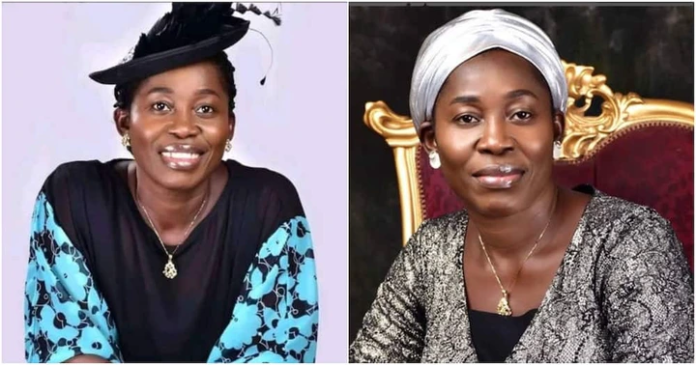 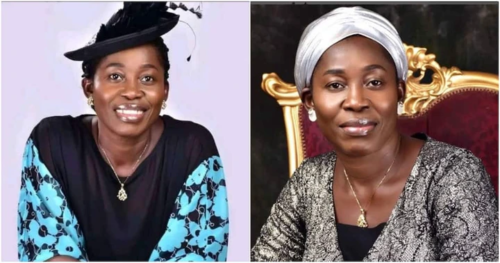 The family of Osinachi Nwachukwu, the late ‘Ekwueme’ singer, has disputed claims that she died of cancer.

Osinachi’s death was disclosed on Friday night, according to reports. According to some sources, the singer died in a hospital after being subjected to domestic violence by her spouse.

Ms Favor Made, Osinachi’s sister and the family’s first daughter, verified the reports on Sunday, adding that Osinachi died as a result of a cluster of blood in the chest. She said the late singer had a blood clot as a result of her husband, Peter Nwachukwu, kicking her.

“From what we’ve heard, Osinachi died of cancer.” She was not diagnosed with cancer and did not succumb to it. Mr. Peter Nwachukwu, her husband, smacked her across the breast with his leg. He’s been abusing her the whole time, but my sister has been hiding everything from us,” she told the Daily Post. Her family had counseled Osinachi to divorce, but she prayed that God would alter her husband.

She always tells us to chill out and that the man will change. “She fell when the man kicked her in the chest, and he brought her to the hospital without even telling us,” he explained. “Did your sister tell you that Peter hit her on the chest?” an acquaintance from Ebonyi State asked Osinachi’s twin sister. After that, her sister said no.

“It was the chest slamming that killed her. “My brother had to ask the doctor what killed her, and the doctor stated there were blood clusters on her chest,” she revealed. Made went on to say that the doctor was completely unaware that Osinachi had been kicked in the chest. Peter, she claims, boasted about separating Osinachi and her twin sister.

He allegedly also prevented the siblings from getting close and the deceased Osinachi from visiting her village, Isuochi in Abia State, she claimed. She went on to say that Peter had not been detained, as some reports claimed.

She also confirmed that he beat her sister severely and was fond of collecting her money while she was left with nothing. Made added that Peter did not immediately contact their family when Osinachi died until 8 pm when he casually informed their mother of the death.

This is quite sad . We are very sorry for such a great loss . Share your condolences as well in the comments section and follow for more news .