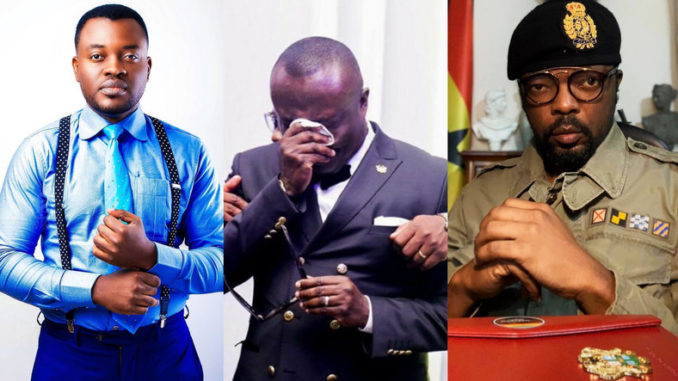 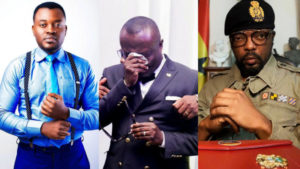 Sources have revealed to MyNewsGh.com that a switch in programming at EIB Network is accounting for dozens being rendered redundant and as such are mutually parting ways with the company.

Last week, Kofi Okyere Darko (KOD) and Jon Germain who were hosts of Starr Drive and Drop Zone respectfully mutually ended their relationship with the media conglomerate after a little over five years in service.

Various reasons were ascribed for the separation including claims made by Peace FM’s Kwasi Aboagye the duo were sacked for plotting an uprising against Chief Executive Officer (CEO) of EIB Network Nathan Kwabena Anokye Adisi alias Bola Ray.

“The information I have is that due to the salary issues at EIB, KOD and Jon Germain formed a group with other staff. The reason was to demonstrate over their salaries and someone took a screenshot. They were planning a coup against Bola Ray and the other leaders at EIB so it’s during those discussions that someone took a screenshot and sent it to Bola Ray”.

“So, Bola decided to sack them after seeing the screenshots. They hurriedly came to announce their resignation before their sacking was announced. They were sacked”, he said.

But the latest information gathered by MyNewsGh.com suggests that the media organization is switching more into the news from lifestyle programming and most persons who hitherto were on that beat, would part with the company.

“There is a switch in programming…we will be focusing much on news rather than lifestyle and that is why some persons came to a consensus with management and mutually parted ways”, a source revealed.